Patrisse Cullors Reportedly Made $20,000 Per Month As Chairwoman 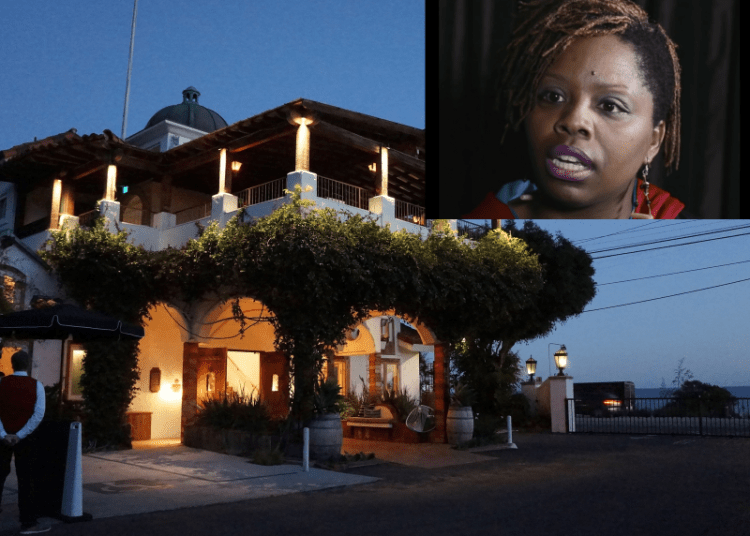 A Los Angeles-based jail reform group led by BLM co-founder Patrisse Cullors spent nearly $26,000 for “meetings” at a luxury Malibu beach resort in 2019, according to campaign finance records reviewed by the Daily Caller News Foundation. Reform LA Jails spent $10,179 for “meetings and appearances” at the Calamigos Guest Ranch and Beach Club in Malibu, California, and another $15,593 at the Malibu Conference Center, a corporate conference facility owned by the resort, according to the records, which covered the time period between July and September 2019. The 200-acre resort, where rooms start at $600 a night, have exclusive access to a private five-acre strip of the Malibu coast.

The records indicate that the payments were made on behalf of the jail reform group by a consulting firm owned by Asha Bandele, a longtime mentor of Cullors and co-author of her 2018 biography, “When They Call You a Terrorist: A Black Lives Matter Memoir.”

Cullors is a self-proclaimed “trained Marxist,” and the founder and chairwoman of Reform LA Jail.  The group, which says it is “powered by Black Lives Matter,” successfully led a ballot measure passed in 2020 that authorized the Los Angeles Sheriff Civilian Oversight Commission to develop a plan to reduce the jail population in the county.

What is clear is that being a Marxist can be very lucrative.

Cullors reportedly made $20,000 a month serving as the chairwoman of the jail reform group in 2019. Reform LA Jails disbursed a total of $191,000 to Cullors through her consulting firm, Janaya and Patrisse Consulting, according to financial records submitted to the California Fair Political Practices Commission.

We previously reported her recent purchases of four high-end homes for $3.2 million dollars including a 1.4 million dollar home in an exclusive Los Angeles neighborhood where the vast majority of residents are white.

The income received by Cullors may be under-reported as the Daily Signal reports that California officials have issued three warnings to another nonprofit group started by Cullors that it has failed to file required financial disclosures.

In September and again in February and March, the California Attorney General’s Office notified Cullors’ organization, Dignity and Power Now, that it was delinquent in filing financial information.