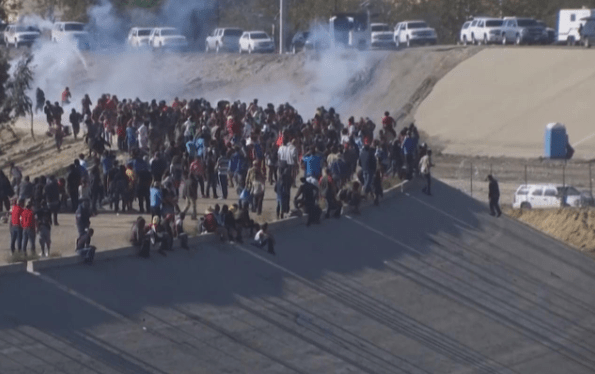 A perfect storm of events has the Biden administration’s Customs and Border Protection on its heels in parts of Texas, forcing the agency to begin releasing newly arrived illegal immigrants back into U.S. cities as part of a policy known as “catch and release.”

This is the first time since the surge of 2019 that CBP has been compelled to revive the controversial policy, Fox News reported.

It raises concerns the Biden administration’s softer, more welcoming approach will trigger a wave of migrants from Central America that could overwhelm the agency’s limited detention capacity.

Law Officer is the only major law enforcement publication and website owned and operated by law enforcement. This unique facet makes Law Officer much more than just a publishing company but is a true advocate for the profession.
Share and speak up for justice, law & order...
Tags: catch and releaseillegal immigrationJoe Biden