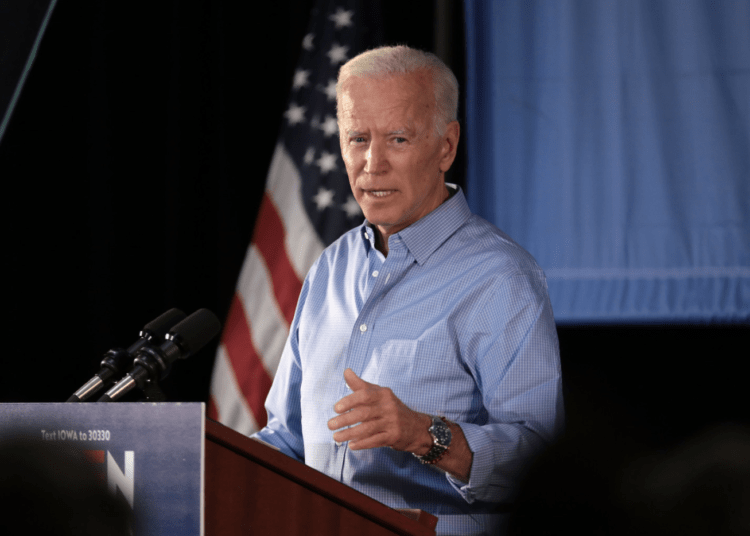 WASHINGTON — In the wake of violent crime, you’d think the Biden administration would target criminals. Yet on Wednesday they announced as part of their strategy “zero tolerance” for gun dealers who willfully violate the law as a priority.

The “zero tolerance” policy takes aim at federally licensed firearms dealers who “willfully” transfer a weapon to someone prohibited from owning one or ignore a tracing request from the Bureau of Alcohol, Tobacco, Firearms and Explosives, Fox News reported.

In these circumstances, the ATF would seek to revoke the dealer’s license after the first offense, a senior White House official said.

The Biden administration also said they plan to host strategy sessions with state legislators and attorneys general regarding ways to hold gun dealers and manufacturers accountable for their contributions to the flow of crime guns.

The strike force teams will coordinate with ATF and share information with local and state law enforcement agencies about where firearms originate and where they are used to commit crimes in an effort to bring down gun-dealing rings.

“Working with our local partners to tackle violent crime is one of the Justice Department’s most important responsibilities,” Attorney General Merrick Garland said in a statement. “Today, the department is taking another concrete step to address violent crime and illegal firearms trafficking.”

Biden’s plan also includes $350 billion of the $1.9 trillion COVID-19 relief package to be used by cities in the following areas:

The administration also hopes cities use the money for policing alternatives and to invest in community policing models, according to Fox.

“Ghost guns”—homemade firearms without serial numbers—are also on Biden’s hit list. Essentially, the administration wants the ability to trace every weapon. Consequently, ATF has been tasked with updating the legal definition of “firearm” in an effort to crack down on ghost guns.

“Yes, there need to be reforms of police systems across the country. The president is a firm believer in that,” White House press secretary Jen Psaki said Tuesday. “But there are also steps he can take as president of the United States to help address and hopefully reduce that crime. A big part of that, in his view, is putting in place gun safety measures … using the bully pulpit but also using levers at his disposal as president.”

“This is a political red herring aimed at hiding the real and abysmal failures of the Biden administration. Crime rates are high because of the efforts to defund the police and a failure to prosecute career criminals,” NRA spokeswoman Amy Hunter told Fox News. “The simple fact is strict enforcement of existing laws – including gun laws – coupled with support of law enforcement and prosecutors to do their jobs would result in a dramatic decrease in crime.”

She added: “But, the president would rather play politics than make Americans safer.”