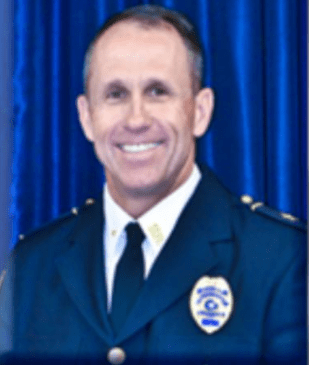 Mayor Broome, who vowed to install a new chief during her 2016 mayoral campaign, has appointed Lt. Johnny Dunnam as interim chief.

Broome believed the Baton Rouge Police Department needed fresh leadership in the wake of the 2016 police shooting of Alton Sterling.

In May, Mayor Broome said that the officers that shot Alton Sterling should be fired.  The officers were cleared by the state of any wrongdoing.

The Mayor called out Chief Dabadie at the time, saying that she could not fire them but the Chief could.