Police also received a tip that Michael Conley Lloyd was the suspect involved in the crime. 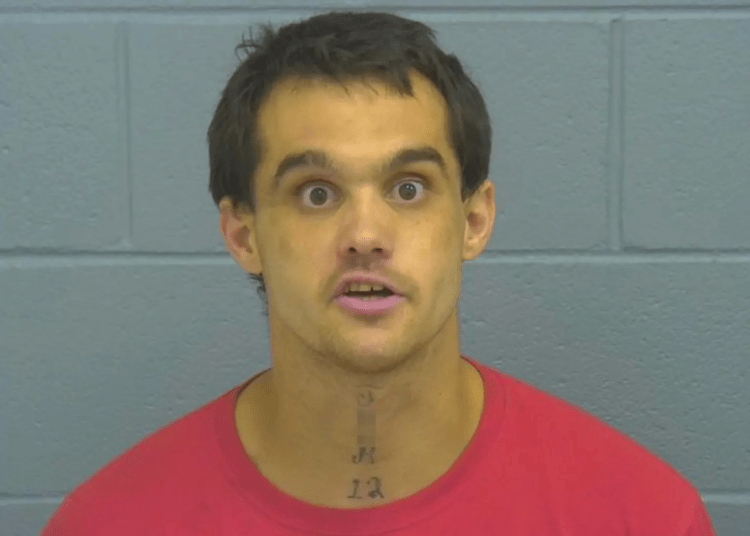 SPRINGFIELD, Mo. – A bank robbery suspect wrote a demand note on the back of a document that proved to have significant evidentiary value — his own birth certificate. Moreover, this “rocket scientist” was also wearing an ankle monitor related to an earlier offense and he was fingered by an acquaintance, according to authorities.

Michael Conley Loyd, 30, pleaded guilty to robbing a Bank of America branch in Springfield, Missouri last summer. According to a Department of Justice press release, Loyd approached a bank teller and handed her a note that stated, “Give Your Money Now. Don’t Say Anything. I Have A Partner Outside.”

The demand note was written with a highlighter on the backside of Lloyd’s birth certificate. Once the teller handed him the cash in her drawer, Loyd left the bank with $754 and the demand note. He fled in a black Dodge Ram pickup truck that belonged to his roommate, according to WKRC.

“Investigators compared a previous booking photo of Loyd to the surveillance photos from the bank,” the U.S. Attorney’s Office for the Wester District of Missouri said. “Investigators also learned that Loyd was on ankle monitoring as part of his state probation. LBS Monitoring confirmed that their tracking data indicated Loyd’s ankle monitor was inside the Bank of America at the time of the robbery.”

Lloyd surrendered to authorities and confessed to the bank robbery, the New York Post reported. 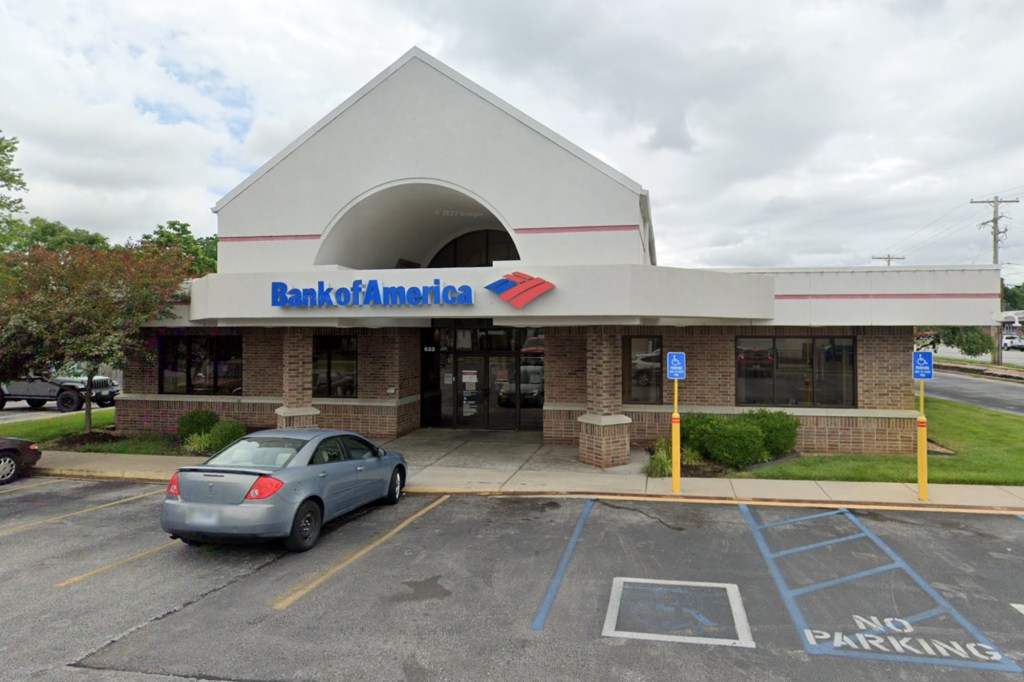 Surveillance footage taken from the bank also confirmed that Loyd had been at the bank during the robbery. (Google Maps)

As Lloyd was making his getaway with the cash, he saw police units responding to the robbery. As a result, he became scared and started throwing money out of the truck along with his birth certificate and identification. He reportedly texted his roommate to say that her truck was stolen and that she should listen to the police scanner.

Hence, it was reportedly the boyfriend of Loyd’s roommate who alerted law enforcement authorities to Loyd shortly after the heist.

Loyd told authorities that he and his lover got into an argument that day, and that he had robbed the bank to “prove a point,” according to WKRC, although it’s unclear what point he was trying to make.