Baltimore activist wants to pay killers not to kill 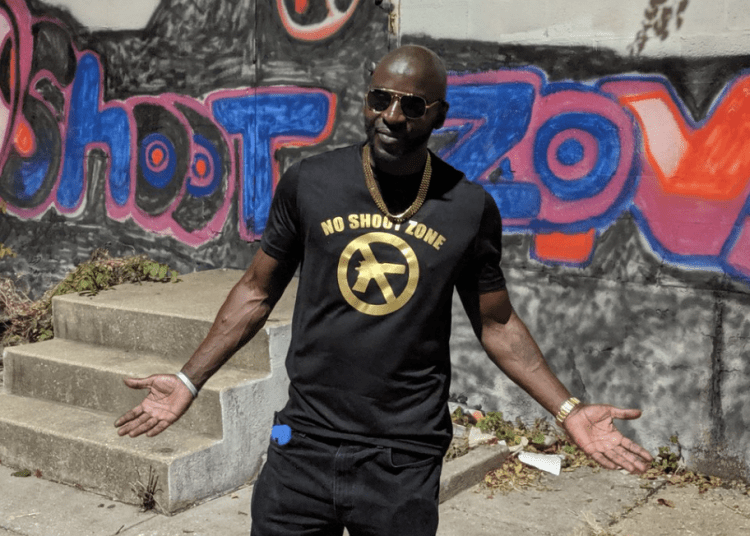 BALTIMORE — A Baltimore activist believes he’s come up with a solution to solve the city’s high murder rate — paying killers not to kill, according to a reports.

“I can relate to the shooters, guess what they want? They want money,” Tyree Moorehead, the activist told FOX 45 of Baltimore.

Moorehead, who the Baltimore Sun reported spent more than a decade in prison on a second-degree murder conviction tied to a shooting at 15, suggests certain measures the city has taken to stop the bloodshed aren’t enough, FOX reported.

He has already taken other steps in an effort to curb violence in the streets of Baltimore. As of 2019, he painted nearly 200 “No Shoot Zones” throughout the city, according to WJZ-TV reporter Paul Gessler.

Since 2015, rapper Tyree Moorehead has painted nearly 200 "No Shoot Zones" throughout Baltimore.

Since July, we've been working on a story with him about what drives him and whether they work. It airs tonight at 5:30 on @wjz. pic.twitter.com/PzAgIP89yW

“I’ve talked to these people, I’ve seen the shooters, it’s a small city, I know who the hustlers are,” he continued.

Baltimore has continued to experience a high rate of killings and shootings during the coronavirus pandemic.

“It could make it easier for people to get their hands on guns because they now have an influx of a different level of cash,” Smith told FOX 45.

Moreover, it ignores personal values that motivate people to murder.

However, Smith noted that a new creative idea was needed to curb violence in the city and said that Moorehead’s idea “speaks to the desperation that we all have.”