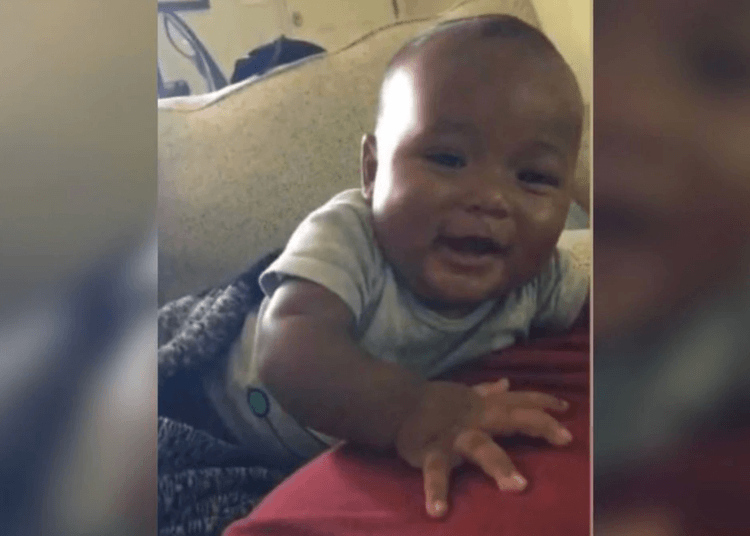 MERCED, Calif. – A 9-month-old baby being pushed by his mother in a stroller was shot and killed in Northern California several days ago, according to reports.

The toddler, Darius King Grigsby, was killed during a drive-by shooting while his mother pushed him down the street in a stroller in Merced at about 12:36 p.m. on Wednesday, WHNS- TV reported

Officers responded to reports of a shooting midday and located the mother and child inside a McDonald’s. They discovered the boy had suffered a gunshot wound. He was pronounced dead at the scene.

“Detectives responded to the scene and took over the investigation,” the Merced Police Department posted on Facebook. “It was determined that the shooting took place in the 1200 block of Q Street. Grigsby was being pushed in a stroller by his mother, who was walking down the street with her boyfriend. A vehicle drove by and one of the occupants opened fire, striking Grigsby.”

Three rounds were fired from the suspect vehicle and no perpetrators have yet been identified in the homicide investigation, police said, according to the Post Millennial.

“This happened at a busy time of day,” Merced Police Lt. Joseph Perez told the Fresno Bee, as police seek witnesses to help solve the crime.