Mayor De Blasio Says Defunding Is The 'Right Thing To Do' 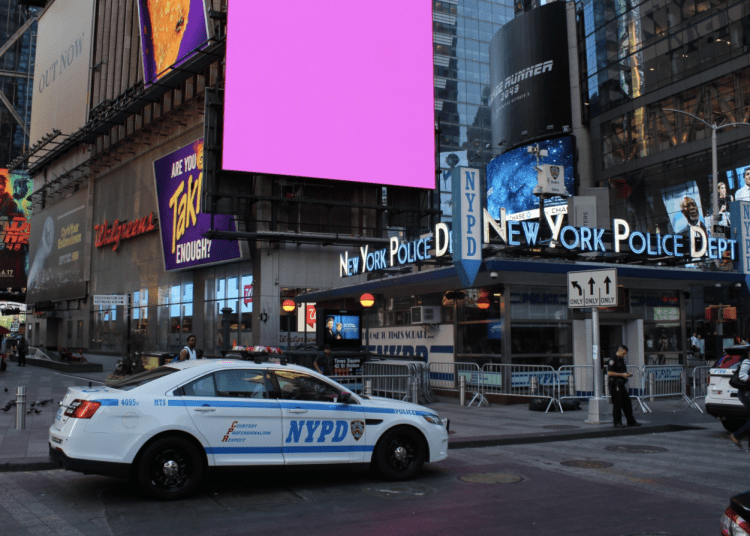 Shootings in New York City increased 96% in 2020 and nearly 70 percent of the shootings last year are unsolved.

In a report issued by the New York Post, more than half of the suspects arrested for shootings last year are back on the streets.

Just 47 percent of those suspects remain in jail today.

NYPD just got Tesla police cars while millions of people starve, experience homelessness, and are on the verge of eviction.

This is why we scream Abolish the Police. Not defund…. but abolish.

The alarming data comes after activists and politicians are calling for the abolishing of the agency.

A one year old child is dead. The baby was with his family enjoying a Sunday night in the Summer when someone started shooting . Three people were injured and the baby was killed. This. Must.STOP! We as a community, we as a police department denounce this disgusting violence. pic.twitter.com/R66DVO6cTA

The rhetoric against the agency that had once reduced the Big Apple’s crime level to record lows just a decade ago have had an impact on the overall effectiveness of investigations.

Police Commissioner Dermot Shea said that uncooperative witnesses are a big factor in not solving such shootings.

“I would say we know who does the shooting 80 to 90 percent of the time,” he said. “It’s knowing and getting a district attorney to be comfortable with moving forward with the prosecution, with witnesses that sometimes change their story or tell you, ‘This is who did it but I am not going to court.’”

Last summer, one billion dollars was removed from the NYPD’s budget with Mayor De Blasio calling it the “right thing to do.”

“We are reducing the size of our police force by not having the next recruit class. We are reducing our overtime levels. We’re shifting functions away from police to civilian agencies,” de Blasio said.

“We think it’s the right thing to do. It will take work. It will take effort and we’re going to be reforming that work in the meantime,” he added.

As time moves on in cities like New York that have embraced the defunding of those assigned to protect their community, it becoming apparent that the word “reform” is just another word for increased violence.

Share and speak up for justice, law & order...
Tags: abolishdefundingmurdersNewsnypdpoliceshootingsunsolved