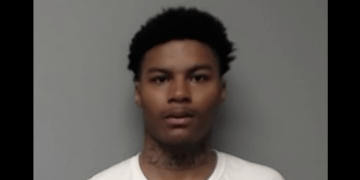 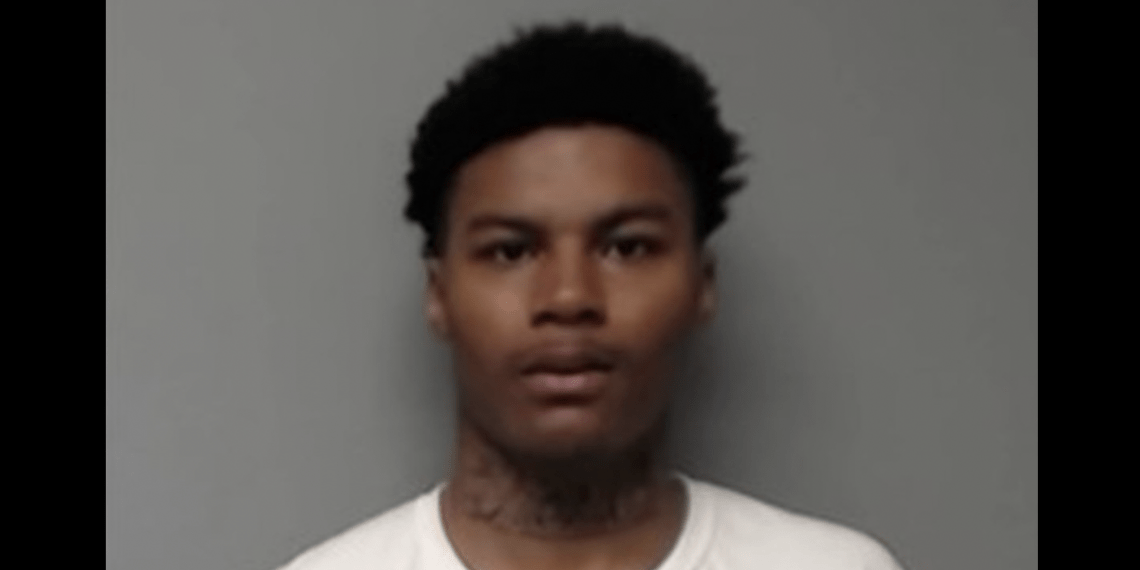 LITTLE ROCK, Ark. — Jonesboro police arrested a man for threatening to kill an officer on social media, according to reports.

A probable cause affidavit said law enforcement found a video on Facebook made by Kameron Lamonte Irby, 18. In the video, Irby was making threats toward an officer, KAIG 8 reported.

The video, which was posted March 26, was listed on a page called “Murdaman Shiesty.”

“In the video, Irby, who I can clearly identify from previous encounters, is sitting on a bed and talking while holding an AK-47 pistol. While talking, he makes very specific threats to (the officer). In the video, he states, ‘I’d really fire (Officer’s) a** up. I ain’t shooting nowhere below the neck, cause he got that vest on, I’ll eat his a** up,” Jonesboro police said in the affidavit.

Irby was seen in the video pointing a firearm toward the camera and jerking it back, which simulated firing the weapon, police articulated in the affidavit, according to KATV.

A $500,000 cash bond was set Wednesday for Irby by District Judge Tommy Fowler. Irby is expected in court on May 29.

Law Officer is the only major law enforcement publication and website owned and operated by law enforcement. This unique facet makes Law Officer much more than just a publishing company but is a true advocate for the profession.
Tags: Facebook threatsJonesboro Police DepartmentKameron Lamonte Irby