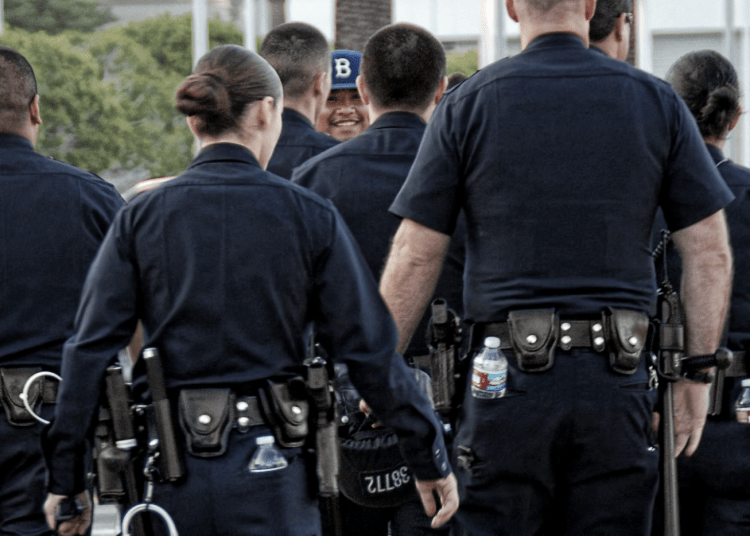 LOS ANGELES — The city of Los Angeles joined the long list of cities that reduced its law enforcement budget as a knee-jerk reaction to the George Floyd death in Minneapolis last year. City leaders cut $150 million from LAPD’s budget despite massive demonstrations that occurred throughout the year. They promised to re-allocate the monies to social services. Yet now it’s been revealed that their house of cards has no foundation.

Council members reduced the budget by slashing LAPD overtime. But there was a small problem. Protests and riots broke out and crime trended up and up and up. Despite their nefarious intentions, the council was warned that many officers would be required to work overtime, whether money was earmarked or not. And if there wasn’t enough money to pay them, those hours would wind up on the city’s so-called credit card, the Los Angeles Times reported.

Now it’s time to say, “I told you so,” as the predictions were proven true.

During the budget year that ended June 30, LAPD officers worked more than 680,000 overtime hours for which they have not yet been compensated, according to figures provided to the Times by LAPD and the city’s financial analysts. Those hours, currently valued at $47.3 million, represent nearly a third of last year’s cut to the police budget.

However, much like unpaid credit card debt increases, the liability for the city of Los Angeles will increase based upon an agreement that is in place.

When those officers get paid, potentially years in the future, the cost will almost certainly be more expensive, said Dustin DeRollo, spokesman for the Los Angeles Police Protective League, the union that represents rank-and-file LAPD officers.

The explanation is simple. Deferred overtime compensation must be paid at current rates of pay. An officer’s salary almost always increases due to contractual agreements and promotions. Therefore, the city will be paying more than they currently owe.

“There’s an increased cost to taxpayers, because they’ll be paying out those overtime hours at a higher rate later on,” DeRollo said, according to the Times.

LAPD has a history of asking officers to work overtime now and get paid much later. The practice is referred to as “overtime banking.” Nevertheless, in the wake of the financial crisis sparked by COVID-19, and an outbreak of citywide civil unrest, the practice has exploded.

So the decision to “defund” police was not only a foolish tactic as it relates to public safety, but it has proven to be financially imprudent as well.