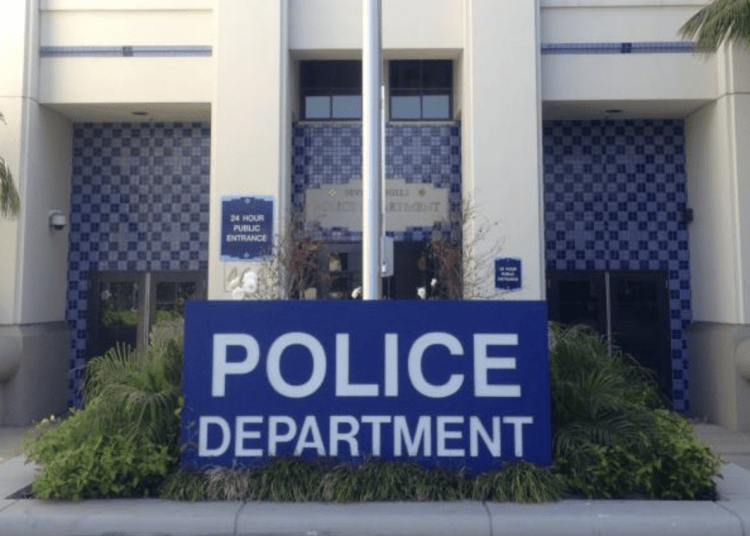 Activist Sennett Devermont, who often shares his encounters with law enforcement to his 300,000 followers, tells CBS 2 that “each time he has an encounter with officers and his most recent encounter with Beverly Hills police officers, which ended in a sergeant turning on music, caused free speech concerns about if that is a tactic to stop people from filming police encounters.”

Citing Instagram’s anti-piracy rules on music, Devermont says that the tactic “is a form of assaulting free speech.” In one incident, Devermont said that an officer was playing music on his phone as he was filming.” 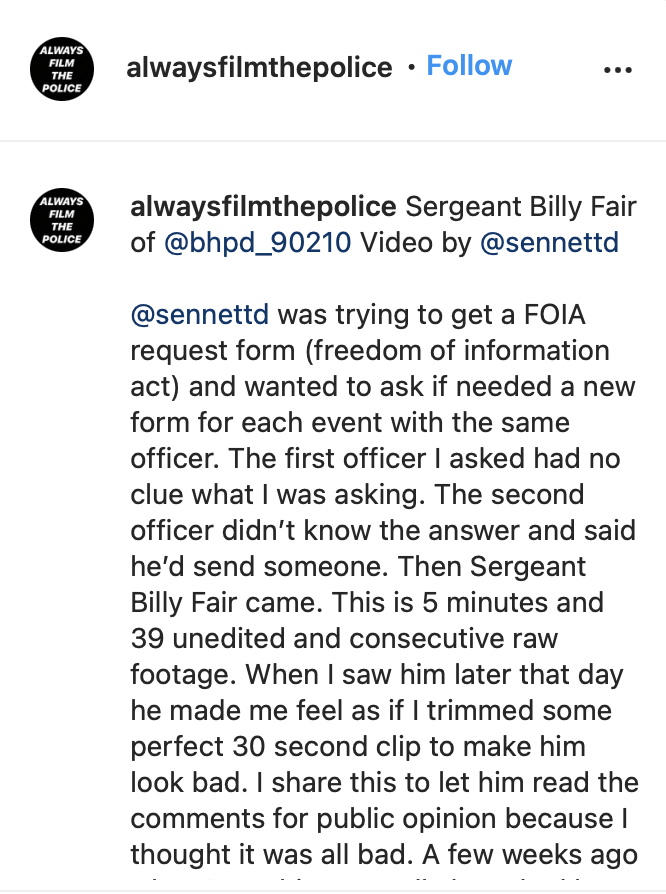 Blaming Law Enforcement for Everything Else—So Why Not Copyright Censorship?

The Beverly Hills Police Department say they are investigating the officer and they “do not condone any of their officers playing music on their phones while talking with the public or taking police reports.”

Law Officer continues to sound the alarm about censorship—especially since we increasingly experience censorship ourselves—so we can understand Devermont’s frustration.