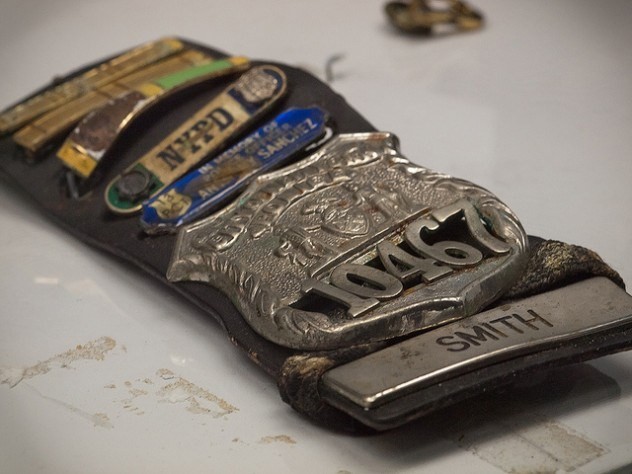 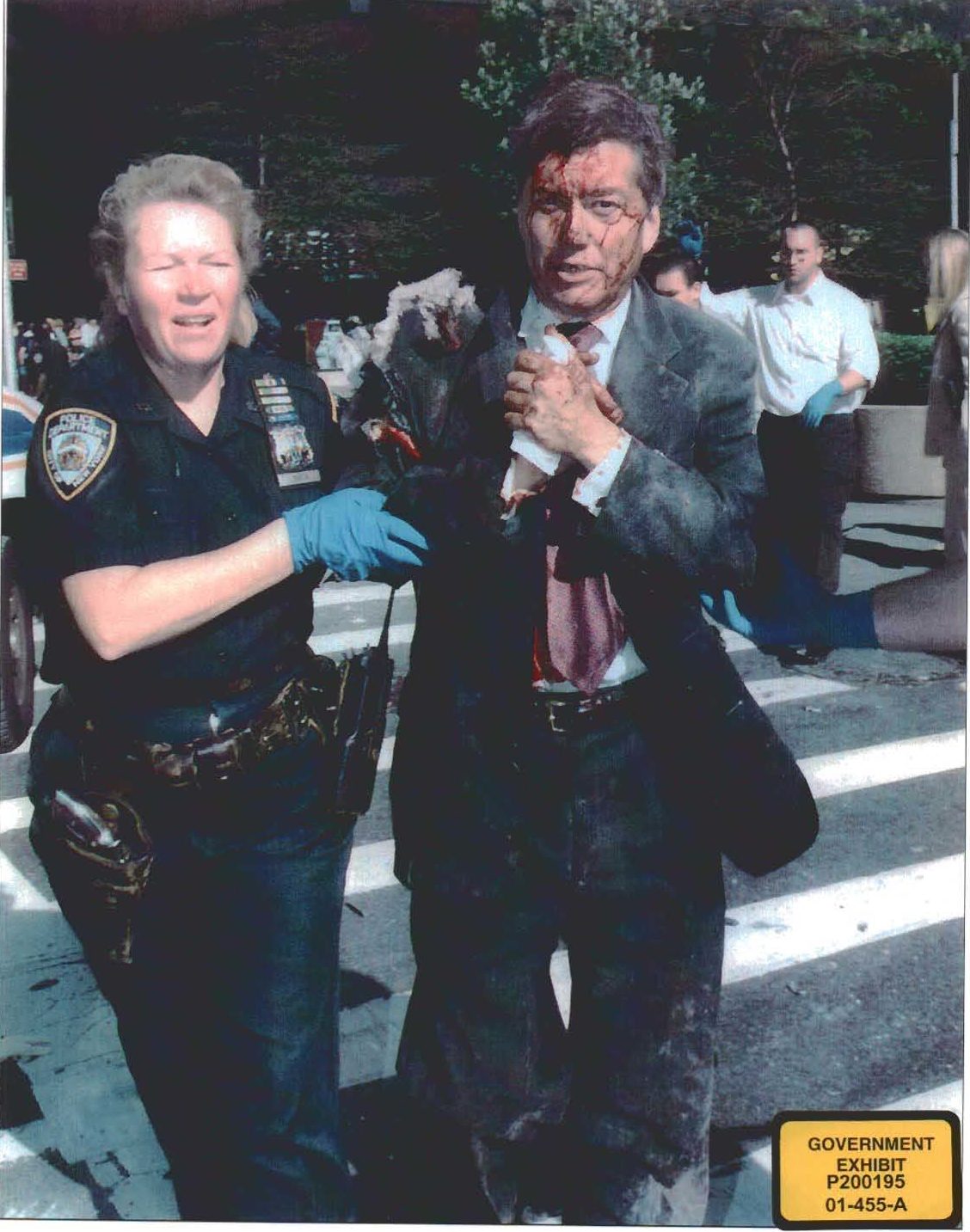 She was the only NYPD female police officer to perish at Ground Zero. She was survived by her 2-year-old daughter and her husband.

An extensive biography was written on Moira and it includes interviews with her husband and daughter. You can read that here.

Four lessons from 9/11 that have been largely lost