Four St. Louis police officers were shot late Monday night during riots in the city over the killing of George Floyd.

Police Chief John Hayden said that two officers were shot in the leg, one in the arm and one in the foot.

He said the four officers were standing near a police line when they were hit by gunfire. He did not know if more than one person fired the shots. 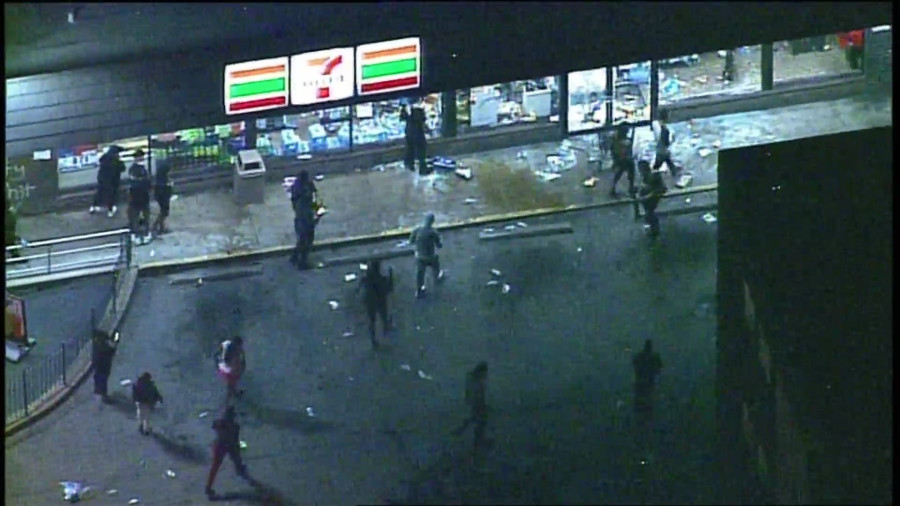 “I’m stunned, innocent officers being shot at,” Hayden said. “We need to pray for our city and pray for the officers.”

All were being treated at an area hospital.

When the department announced the shootings at 12:45 a.m. on Twitter it said, “Officers are still taking gunfire downtown.”

BREAKING VIDEO: Cops come under fire during protest in St. Louis; at least 4 officers were shot in the gun battle & the scene remains activepic.twitter.com/Lf9JA971Tj

The shootings came after a day of peaceful protests, but as the night wore on violence and vandalism erupted.

Several businesses were set on fire including the Campbell House museum.