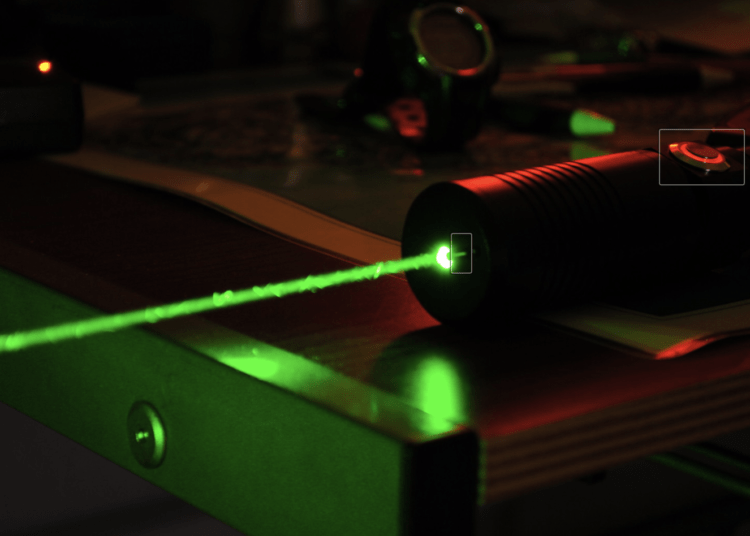 Federal Protective Service (FPS) Deputy Director of Operations Richard Cline said during a press conference this week that his department was the one that requested additional assistance from the Department of Homeland Security (DHS) to protect federal facilities in Portland from violent extremists, reported The Daily Wire.

In describing one of the recent attacks, Cline told reporters Tuesday, “Protesters were kicking the main doors of the courthouse and shining lasers at officers. … A  short while later the group had grown increasingly violent and aggressive, the plywood protecting the courthouse was taken down and a window was broken while protesters were attempting to breach the courthouse. Several hard objects, including canned food and glass bottles were thrown at our officers who were out to move them.”

Cline said that the rioters continued to throw hard objects and commercial grade fireworks at the officers and shined lasers at the eyes of officers, Daily Wire reported.

“When officers responded to put out these fires, glass bottles were thrown and lasers – which can cause permanent blindness – were shined in their eyes,” Cline said.

You’ve seen the green lasers that are being used out there, we have three officers who currently have eye injuries and they may not recover sight in those eyes from those laser attacks,” he said. “We have purchased anti-laser glasses that the officers are wearing now to prevent those eye injuries.”