Lina Sardar Khil has been missing since December 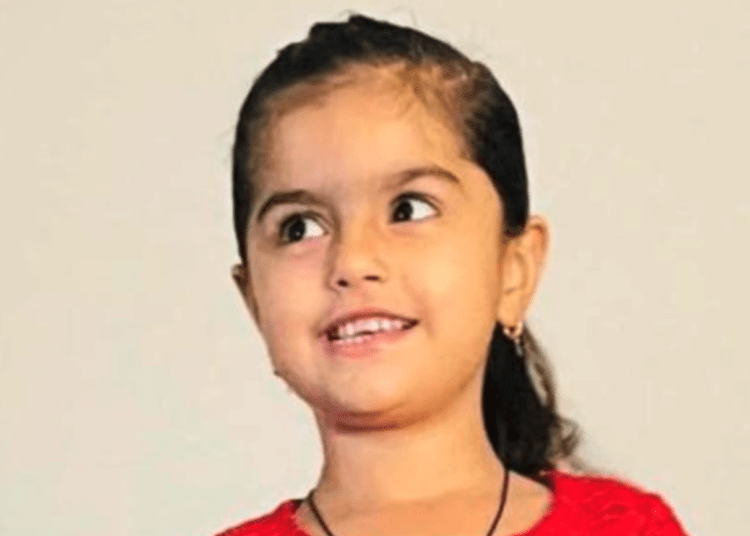 SAN ANTONIO – A 3-year-old girl went missing from a playground at a San Antonio apartment complex in December. Now a local organization is offering a $200,000 reward for anyone who provides information that leads to her safe return.

Lina Sardar Khil was last seen at the playground on December 20. Her mother walked away briefly, and returned to discover her child was missing. Lina was last seen wearing a red dress, black jacket and black shoes and had her brown hair in a ponytail, according to the San Antonio Police Department.

After the girl had been missing for two weeks, the FBI became involved in the case. Their 12-member Underwater Search and Evidence Response Team flew in from Washington, D.C. and was checking a rare lead, SAPD Chief William McManus said, according to CBS News.

“I wish I could be more uplifting. I know this looks like we’re really onto something. But all we’re doing here is following up,” he said during a press briefing at the search site in January.

Lina’s father Riaz Sardar Khil was seen praying near the creek where the FBI team was working, which is just over two miles from the family’s residence, KENS-TV reported.

Volunteers had also been looking for the missing girl, searching on the other side of a bridge that was less than a mile from the FBI’s dive site.

“It is rocky,” volunteer Frank Trevin said. “There is a lot of debris. A lot of the debris gets washed down river. It accumulates. It is pretty dangerous down there.”

The family fled Afghanistan in 2019 after “threats that were posed,” Lina’s father, told KENS-TV last month.

Now the Islamic Center of San Antonio (ICSA) is offering a $200,000 reward and asking anyone with information to call law enforcement authorities, CBS News reported.

According to SAPD, there have been no updates to the investigation, which remains active.

“The San Antonio Police Department, in partnership with our federal partners have worked tirelessly on finding Lina,” the department’s public information officer said.

Police are asking anyone with information to come forward and contact the missing persons unit at 210-207-7660.