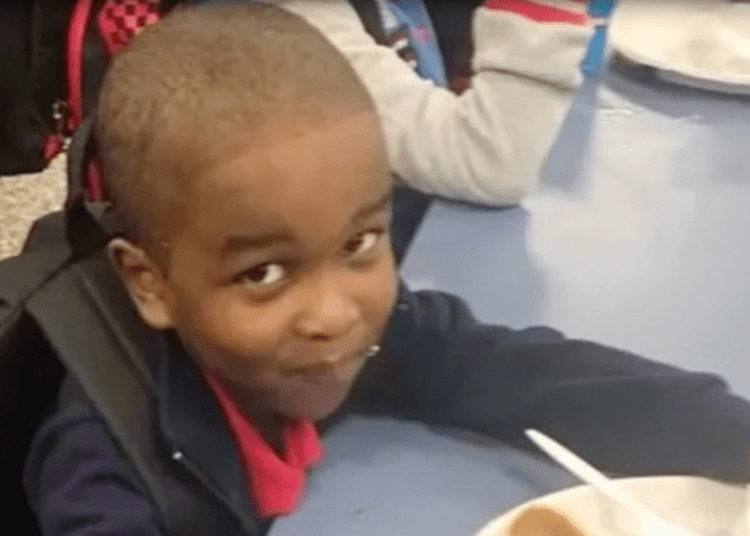 Shemarion Burse died after being shot on Thursday. (Screenshot WSVN)

MIAMI-DADE, Fla. – The 11-year-old son of a Miami-Dade Corrections officer has died after he was shot at an apartment complex in Northeast Miami-Dade on Thursday, police said.

The shooting occurred about 5:00 p.m. at the Horizons West apartment complex in the area of Northeast 199th Street and Sixth Avenue. The deceased child was identified as Shemarion Burse, WSVN reported.

A female caller who dialed 911 said a child had been shot in the chest inside a third-floor apartment, and she was administering CPR.

First responders arrived on scene and a short time later a rescue helicopter landed on a field at nearby Andover Middle School. The critically wounded child was subsequently flown to Ryder Trauma Center.

However, the Miami-Dade Police Department confirmed Thursday evening that Burse did not survive and was pronounced dead at the hospital.

On Friday investigators released new information about what led to the fatal shooting. They said a 13-year-old sibling of Burse obtained a firearm from a case in the master bedroom closet. No adults were home during the incident, according to MDPD Det. Alvaro Zabaleta.

As the older sibling handled the firearm, it discharged and a round struck Burse in the torso, WSVN reported.

Police said that no charges are expected to be filed, and no further information was immediately available.