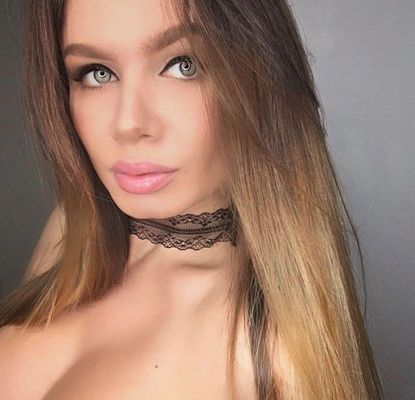 NEW YORK – A New York City woman was almost stabbed to death by her roommate after she attempted to stop her excessive drinking during a mandatory stay at home order.

The victim’s name is Tatiana Nazarinova who was living with 27-year-old Daria Alyabyeva amid the lockdown, reported New York Daily News.

On April 19, Tatiana was repeatedly stabbed and almost died because she wanted Daria to stop drinking.

The victim claimed that Daria had a drinking problem, and because they were both Russian, we wanted to help her.

The pandemic apparently increased the problem when according to Tatiana, Daria got worse while confined indoors and began drinking at all hours of the day.

The frustration boiled over a few weeks ago when Tatiana found a whiskey cup in the living room and threw it in the sink.

Daria grabbed a knife and began stabbing her roomate. Daria was arrested a week later and was charged with attempted murder and assault with a deadly weapon charges. She is currently at Rikers Island with a $750,000 bond.