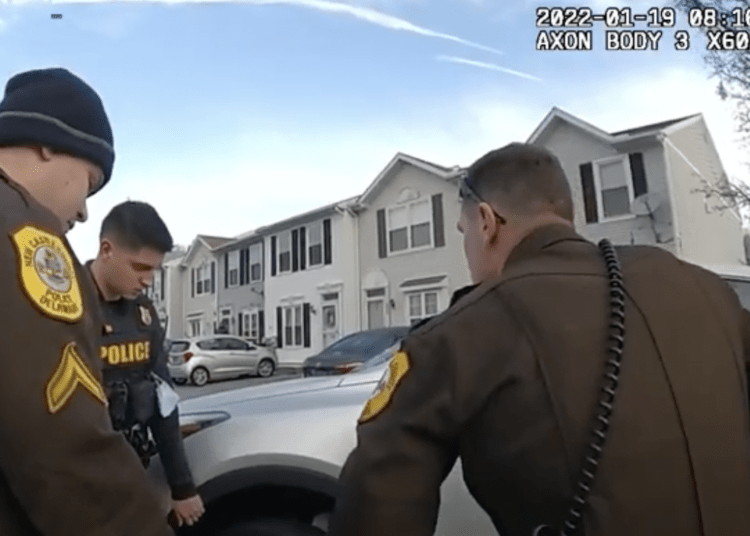 Newark, Delaware – Officers and a citizen joined forces to save a 70-year-old woman who was trapped beneath an SUV last week.

“I have been on six years and I can honestly say that this is the first time I have had to do something like this,” Officer Lewis Echevarria with the New Castle County Police Department stated.

The incident took place Wednesday on Fieldstone Lane. Authorities said the 70-year-old forgot to put the car in park as she exited and became trapped underneath.

When police arrived at the scene, the woman’s leg was caught in the wheel well and her arm was stuck under a tire.

“She was just frantic. I was trying to calm her down. I told her she was going to be fine. Once EMS got there she was in good hands,” Officer Nicholas Manucci, who arrived first, noted.

He explained that his fellow officers rushed over to help and lifted the car, pulling the woman out.

The woman was expected to make a full recovery.

Share and speak up for justice, law & order...
Tags: cardelawaremust-readnewarkpolicerescue