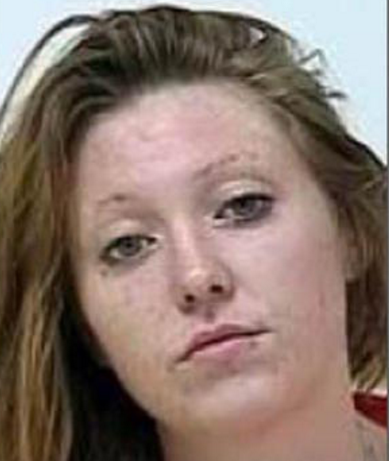 Following a violent criminal spree by 21-year-old Madison Sueann Dickson on Saturday, a Tulsa Police officer ran her over with his patrol car and killed her.

Police had been searching for Dickson because of her alleged involvement in a spree of gun-related crimes over the past week.

After police saw her exiting an apartment complex, they attempted a traffic stop on a vehicle where she was a passenger.

That is when she ran from the vehicle and pointed a weapon at pursuing officers. Officer Kayla Johnson and Detective Ronnie Leatherman fired shots at Dickson and she was not hit.

As Dickson ran into the street, Officer Jonathan Grafton struck her with his vehicle.

Suspect in shooting of police officer marched in Tulsa