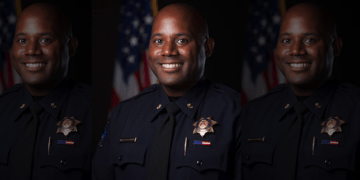 Tulsa Police Chief: ‘Violence towards officers’ not a hot topic, but ‘real to us’

Tulsa Police Chief: ‘Violence towards officers’ not a hot topic, but ‘real to us’

The Chief Described Mass Retirements In The Agency 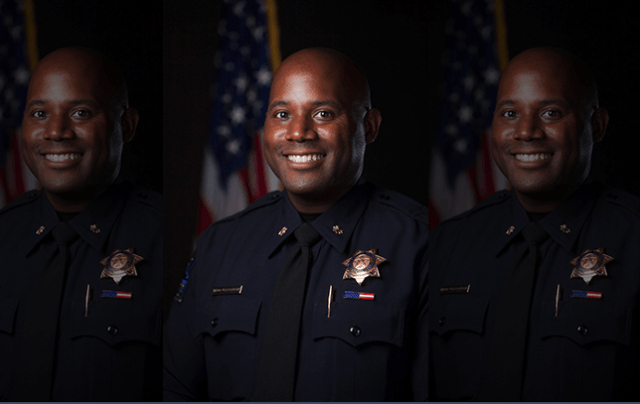 Tulsa Police Chief Wendell Franklin discussed several recent violent encounters that his agency had to recently engaged in and noted that assaults against his officers had increased 53% in the first half of 2020 over the first half of 2019 — up to 95 from 62.

“The Tulsa Police Department has experienced an increase in violence towards officers wearing a uniform,” Franklin said. “Most of these violent assaults garner very little attention from the public, but they’re something that we deal with on a daily basis and (are) real to us.”
Franklin thanked the citizens for their overwhelming support despite the recent unrest across the country.
Franklin highlighted some of his accomplishments over his first seven months of chief including the creation of a communications unit, a mental health unit and a community engagement unit designed to provide outreach to the community.
Despite the changes and the support, Franklin detailed mass retirements occurring under his tenure.
What Are Your Thoughts?