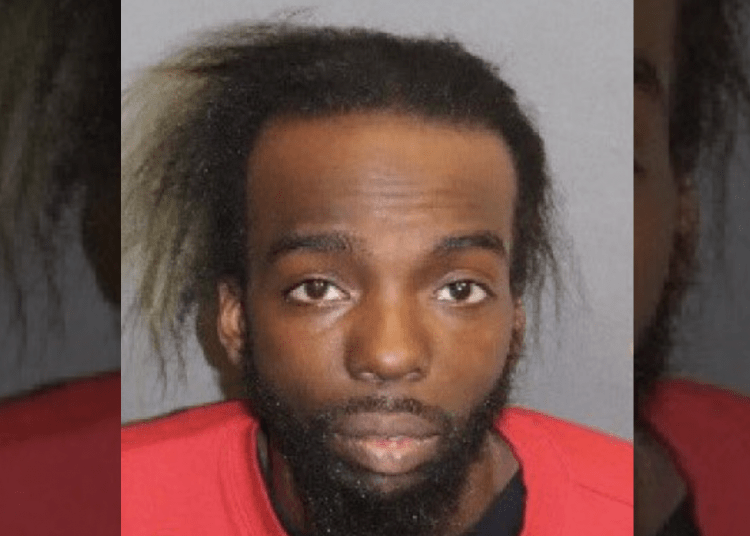 Sources disclosed to Fox that Farrakhan Muhammad, 31, was arrested Wednesday morning in Florida in connection with Saturday’s shooting.

Charges against him have not been released and it was not yet clear when he would be extradited to New York to face a judge.

On Sunday evening, a 4-year-old girl who was buying toys and two women, one of whom was a tourist, were in the area of West 44th Street and Seventh Avenue when they were struck by gunfire meant for someone else.

New York Police Commissioner Dermot Shea said Saturday that two to four men began arguing in the area when one pulled out a gun and began shooting.

UPDATE: @NYPDDetectives have identified the suspected wanted in connection to the shooting in Times Square on Saturday, May 8th.

Anyone with information on the whereabouts of Farrakhan Muhammad please call @NYPDTips at #800577TIPS. He’s 31 years old, 5'6" and 160lbs.s pic.twitter.com/hneBxZzgbc

Sources previously told Fox News that a man was seen on video raising his right arm and appearing to fire shots from a semi-automatic pistol. Police later recovered three shell casings in the area.

A witness told police he heard the shooter say “come get it” before firing three to five shots and running off, sources told Fox News. Moreover, sources identified the suspect as “a CD hustler.”

All three victims survived the attack.

Dramatic bodycam footage shows the moment hero NYPD Officer Alyssa Vogel rescues the 4-year-old girl wounded in the shooting and dashes her through a crowd to a nearby ambulance.

The footage, released by the NYPD Monday, shows Vogel running to the scene where a bloodied Skye Martinez is being treated by other officers — along with at least one of the other two victims of the horrific Saturday shooting at the Crossroads of the World.

In the tense moments after Saturday's shooting in Times Square, Officer Vogel, from @NYPDMTN, was directed to a child who was shot, exclaiming — "There's a baby?" She quickly applied a tourniquet & rushed the 4-year-old girl to a nearby ambulance. pic.twitter.com/6oX12VL26q

Vogel, the mother of a 6-month-old boy, said that Skye is “the strongest little girl I’ve ever seen,” Law Officer reported.