‘This Is War’: Florida Sheriff Tells Citizens To Arm Themselves 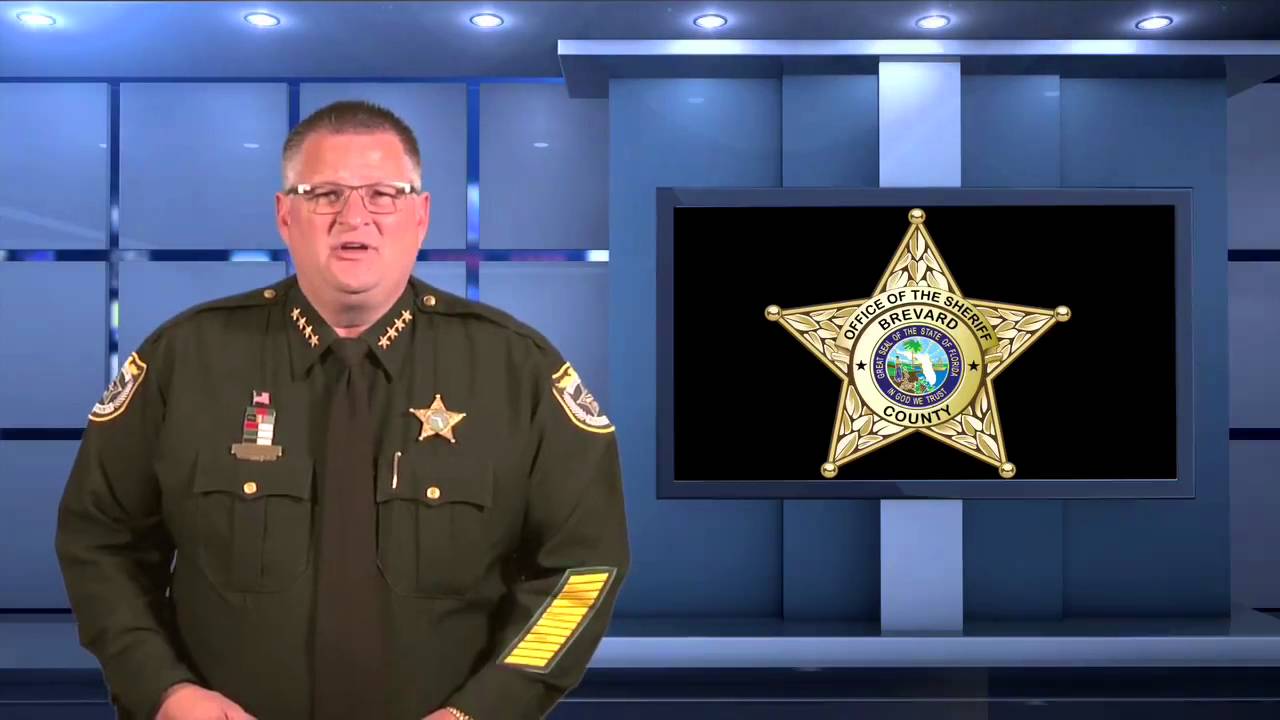 A Florida sheriff’s office posted a message on social media, urging citizens to arm themselves in self-defense.

“Folks, now more than ever is the time for our citizens to be prepared to serve as the first line of defense, not only for them, but for their families,” Sheriff Ivey said.

“What’s next is to fully understand that this is war, and you better be prepared to wage war to protect you, your family, and those around you if attacked,” he said.

Ivey stressed that attackers rely on people running, hiding, and waiting for help, rather than fighting back.

“What they don’t count on is being attacked themselves, having to become defensive to save their own lives,” Ivey argued.

Share and speak up for justice, law & order...
Tags: Newswar