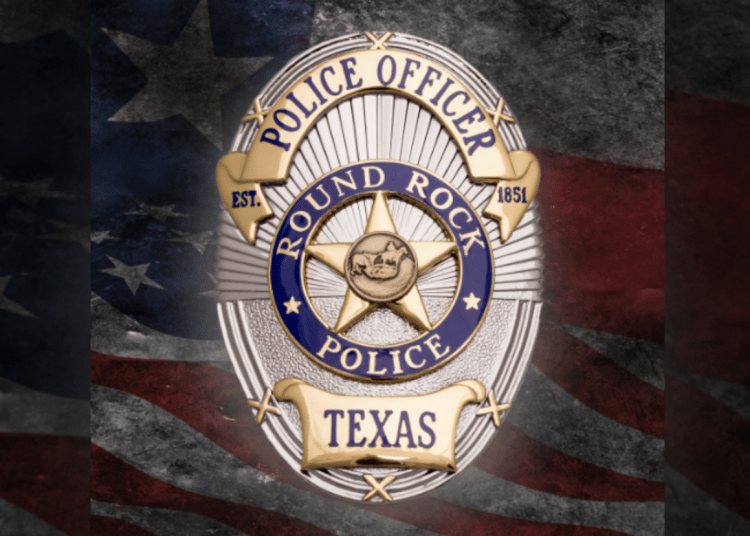 ROUND ROCK, Texas — A Texas police officer in Round Rock fatally shot a man at a hotel Monday morning after authorities say the man went into the business with a handgun and threatened to kill people inside, causing them to flee and call for help.

The Round Rock Police Department responded to 911 calls from frantic people at the Home2 Suites by Hilton, located at West Louis Henna Boulevard and La Frontera Boulevard. Responding officers entered through the main door of the hotel. Upon entry, one officer engaged the gunman, firing a fatal round, KXAN reported.

“It was a very active and fluid situation, and the officers responded and went in to make sure that those folks that were trapped inside were not being harmed,” he said.

No officers, employees, or hotel guests were injured.

After the threatening suspect was neutralized, officers rendered first aid, but he did not survive. Police were then able to clear the hotel room by room, letting guests know everything was safe.

Chief Banks said they are not yet releasing the suspect’s name until they can confirm his identity. He also said the officers were wearing body cameras during the fatal encounter.

Round Rock Police Department said this is a multi-jurisdictional investigation that includes the Williamson County District Attorney’s Office, the Texas Rangers, the justice of the peace and the FBI, KVUE reported.

Round Rock is a suburb just north of Austin.