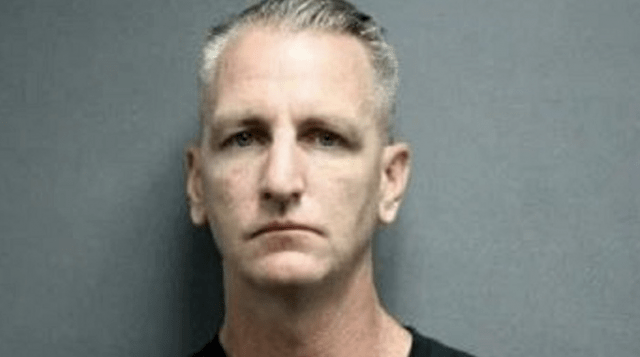 FARMERS BRANCH, Texas – A Texas police officer has been charged in the shooting death of a driver accused of stealing a truck from a Dallas suburb earlier this month.

Farmers Branch Officer Michael Dunn turned himself in Wednesday night to Seagoville police and was indicted on a murder charge in the killing of Juan Moreno, 35, officials said.

Dunn, 43, was released on a $150,000 bond shortly after being taken into custody, Fox News reported.

The truck Moreno was driving was reported stolen from the city of Irving—a suburb of Dallas—investigators said. On June 12, Dunn spotted the vehicle in Farmers Branch and followed it.

The 13-year department veteran allegedly opened fire on Moreno as he was pulling out of a shopping center parking lot, police said. Surveillance video appears to show Dunn firing into the driver’s side of the vehicle as it made a turn around his police SUV.

Dunn has been placed on administrative leave. An investigation into the shooting is ongoing.

“This sends a message that officers do not have the right to kill someone, that officers have to comply with the rule of law,” said Carlos Quintanilla, a spokesman for the Moreno family.