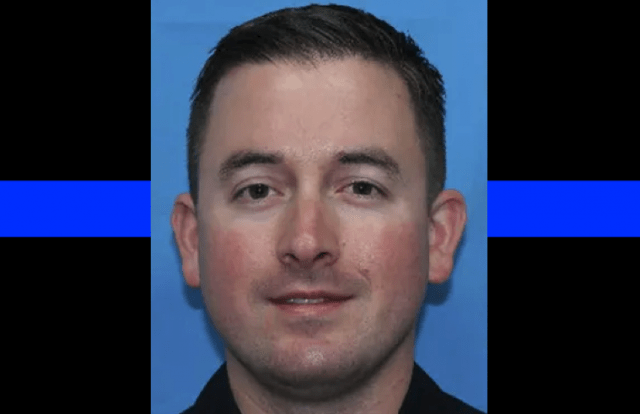 DAVIDSON COUNTY, Tenn. – A Tennessee police officer has been killed in the line of duty. His tragic death came during a foot pursuit.

Hendersonville Police Department (HPD) Master Patrol Officer Spencer Bristol was killed after he was struck by a vehicle while chasing a fleeing suspect Monday night.

The incident began shortly before 7:45 p.m., after Bristol spotted 19-year-old Kevin Jordan, who was wanted on multiple warrants, WTVF reported.

Jordan refused to yield and led Bristol, 31, on a pursuit into Goodlettsville and onto Interstate 64, according to WSMV.

The wanted suspect ultimately crashed into another vehicle at mile marker 95 near Vietnam Vets Parkway, at which point Jordan and his male passenger bailed out and took off on foot, WTVF reported.

However, Jordan was immediately taken into custody, while the passenger ran across the Interstate. 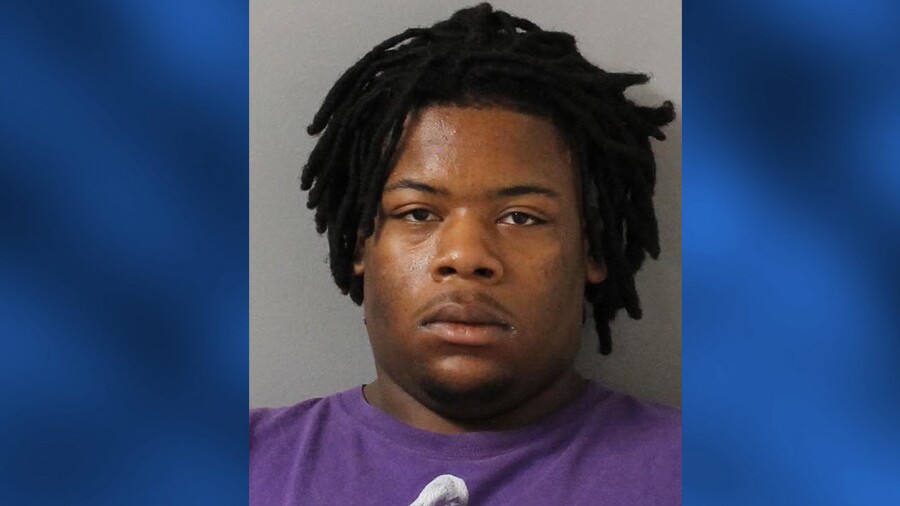 As a result, Bristol chased the passenger on foot. Sadly, the officer was struck by a motorist. The distraught driver immediately stopped and tried to help the injured officer, WTVF reported.

Bristol was rushed to TriStar Skyline Medical Center, where he passed away from his injuries.

The second suspect has not been identified and remains on the loose.

The 31-year-old officer was hit & killed while pursing a suspect along I-65 S. near Vietnam Veterans Blvd. @WKRN pic.twitter.com/kIEDVqQvJ1

“I never saw anyone who wanted to be a police officer as much as him,” Hendersonville Police Chief Mickey Miller told WTVF. “He was very proactive and very much wanted to do the right thing for this city and take care of this city.”

He served on the HPD’s Flex team and was assigned to the patrol unit at the time of his death, WZTV reported.

“Spencer Bristol was an example of what an officer should be,” the chief said. “He loved his job and this police department grieves with his family over the loss of our brother.”

Chief Miller said that the loss of Officer Bristol marks the first HPD line-of-duty death in 20 years, according to WTVF.

“And this was too soon for it to happen again,” he said.

Officer Bristol leaves behind his wife, Lauren, their three-year-old daughter, and his parents.