Vladimir Pierre Is Allegedly A Member of the Newkirk Street Gang 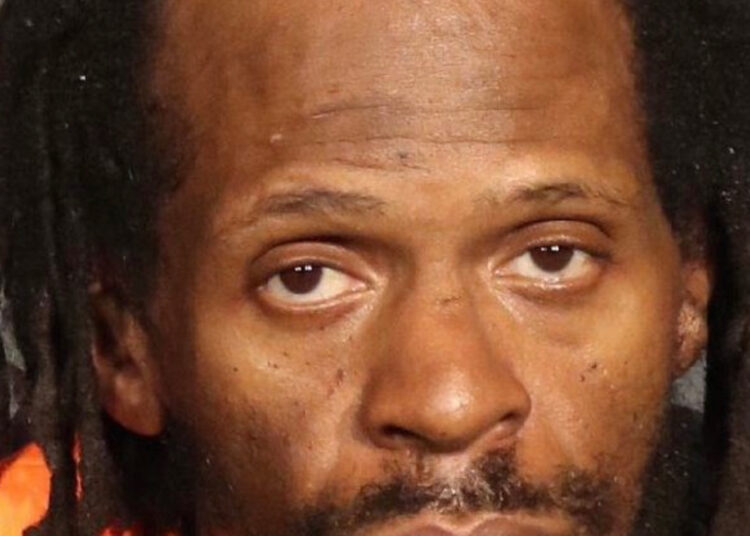 New York City – The suspect who randomly slugged an elderly deaf Asian female just days after punching another on the New York City Subway is finally off the streets. Vladimir Pierre, 41, faces charges of second degree attempted assaulted, third degree assault and second degree reckless endangerment for the alleged attack, which according to prosecutors sent its victim reeling onto the tracks at Union Square-14th Street station at around 9:49 a.m. on Sunday.

Judge Melissa Jackson ordered Pierre to be held indefinitely pending the results of a psychiatric exam, after the Manhattan District Attorney’s Office requested he be held on $25,000 cash bail or a $75,000 bond according to the New York Post.

Pierre, a reputed member of Brooklyn’s Newkirk Crew street gang, appeared in court moaning and spoke unintelligibly throughout the arraignments. 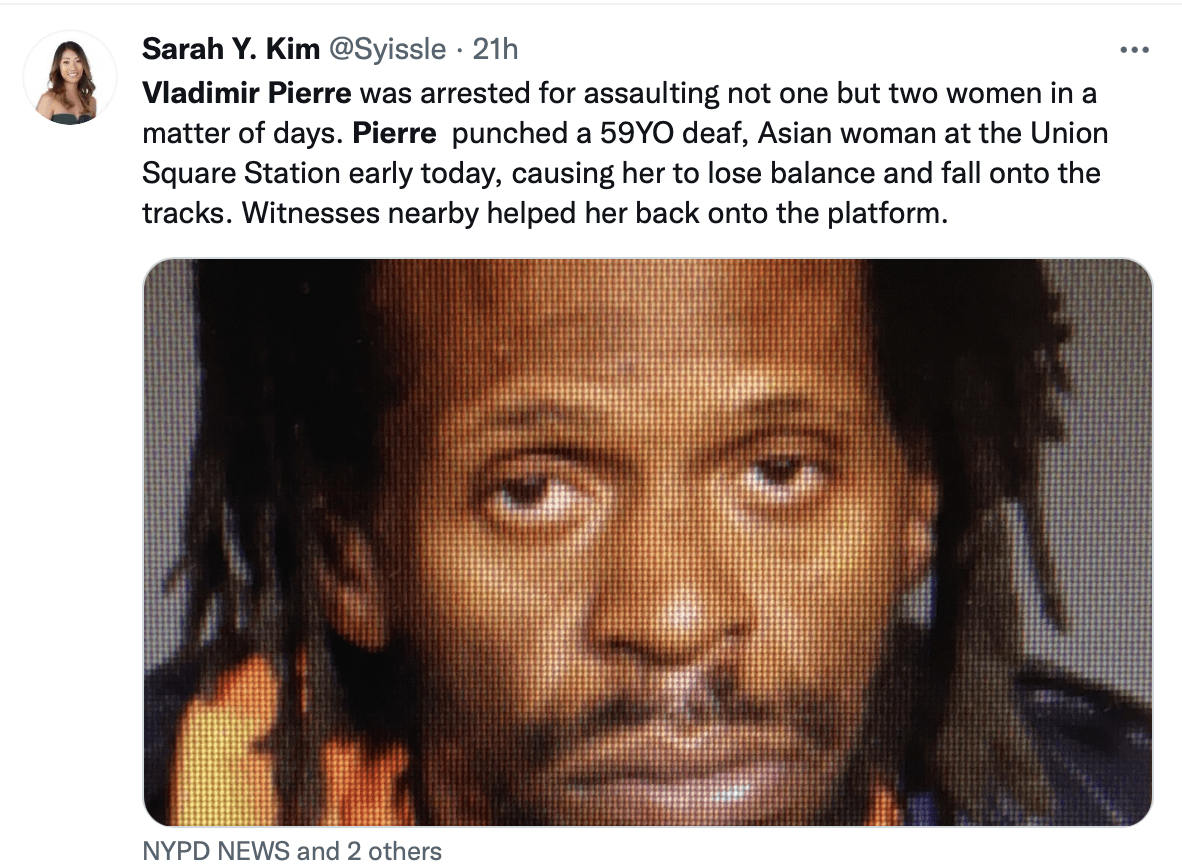 The alleged attacker has a history of assaulting subway riders and includes “another similar assault” on a subway rider from last December, prosecutors said. According to police sources, he has one other pending case against him along with 27 prior arrests.

“This is not an isolated incident. He punched another subway rider and tried to cut off her air supply by putting the victim in a headlock,” Manhattan Assistant District Attorney Kayla Sullivan said in court on Monday. “There is also another similar assault for which he failed to appear. The first on December 2020, again failing to appear on February 2021, then again March 2021. He returned when he was rearrested.”