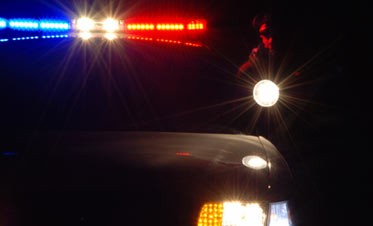 The media, pundits, and political activists continue to tell the public that they are the experts on when police use of force is legal and necessary but they are not the experts. Until those so called experts attend a police academy or law school, it is hard to understand why they are given a platform to inform the public of an opinion that they not only have no right to have but doesn’t mean much considering the United States Supreme Court has defined law enforcement use of force through their landmark ruling in Graham v. Connor over three decades ago.

Indeed, the highest and most powerful court in the country has provided guidance to law enforcement and even those so called “experts” in use of force. Since 1989, the affirming standard when analyzing the force used by law enforcement, must be based on what is “objectively reasonable.”

Just like a civilian would have a difficult time understanding a surgical procedure and the terminology that surrounds it, much of the same can be said for the terminology set forward by the court. This understanding begins with the concept of reasonableness, the actual abilities of police officers, the totality of the situation and how decisions are made in a matter of seconds.

The Supreme Court defined reasonableness by discussing the rapid decisions that must be made by law enforcement on the scene and they made a clear distinction between what an amateur behind a news desk would believe and what reality is happening on the streets.

“The “reasonableness” of a particular use of force must be judged from the perspective of a reasonable officer on the scene, and its calculus must embody an allowance for the fact that police officers are often forced to make split-second decisions about the amount of force necessary in a particular situation.”

In addition to the “split-second” decisions that law enforcement has to make, the court also described a totality standard that few ever discuss.

“The Fourth Amendment “reasonableness” inquiry is whether the officers’ actions are “objectively reasonable” in light of the facts and circumstances confronting them, without regard to their underlying intent or motivation.”

With the actual facts about the use of force standard and removing the opinions of others, the public has a much better opportunity to actually make a sound judgment on whether a police officer’s action abides by the legal standard.

Tamir Rice
On November 22, 2014, two Cleveland police officers received a 911 call that a male was pointing “a pistol” at random people at the Cudell Recreation Center. Upon their arrival, they observed a subject matching the description that began to draw the weapon on the responding officers. 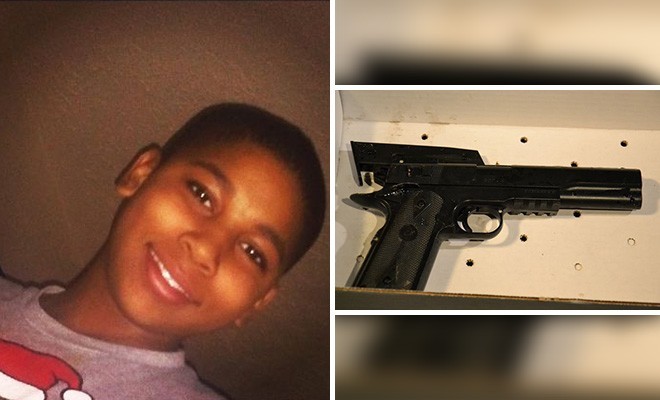 Rice, who was 12 years old was holding an air soft gun. He was shot and killed and the officers were eventually cleared of any wrongdoing. While the incident continues to be used as a rally cry for police racism and abuse by some, it looks much different when the standards set forth by the court are understood.

While the incident is tragic, the officers used the information they had at the time (male pointing a gun) and had to make a “split-second” decision. While it was clear afterwards that Rice had no motivation to kill officers with an air soft pistol, the court addresses that in their standard by permitting officers to use force based on the facts they have at the time without having to know what someone’s intent actually is.

A Standard of Safety
While Rice and others continue to be used as examples of why “reform” must occur, it is hard to understand how anyone could agree that legislators and even police leaders can simply turn away from the standard set forth by the court for so many years. The “objective reasonableness”standard was not some partisan decision driven by the media but rather a balanced court that contained some of the most brilliant legal minds  of our time.

While incidents of force can often times look bad in the days and weeks that follow as additional information comes out, it is clear why the court made their decision. They understood that law enforcement is tasked with doing what no one else is required to do…run to gunfire and face threats in order to protect the public at large. To do that effectively and to be able to make decisions under extreme amounts of stress and duress, officers cannot be held to a standard where they could hesitate and thus endanger themselves and the public.

Superhuman Abilities
On any given Sunday a large percentage of Americans are watching football.  Football is a sport that is tense, uncertain and rapidly evolving.  The officials charged with “watching” the game for violations have the luxury of consulting with each other, watch instant reply, and they are certainly not faced with a life, death or violent situation.

Unlike referees, law enforcement does not have the luxury of a timeout or an instant reply so they can make their decision. The talking heads that evaluate police use of force away from the tense and rapidly evolving decision have unfortunately given the public the idea that police actions will always be perfect in the minds of everyone regardless of the actions by the suspect.

Law enforcement is not Hollywood and Superman does not exist in real life.

Thankfully, the truth is easy to find but unfortunately it is rarely discussed.