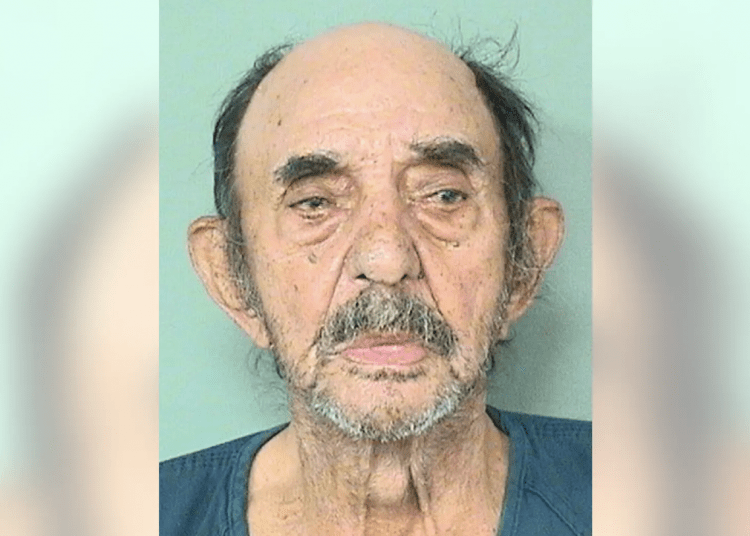 PALM BEACH COUNTY, Fla. — A man who worked at a Florida sugar mill for more than 30 years reportedly shot and killed his boss Friday morning after he was told he would not be retained any longer, according to authorities.

The suspect was identified as Felix Cabrera, 86. He was taken into custody on a charge of premeditated first-degree murder following the shooting at the Sugar Cane Growers Cooperative in Belle Glade, the Palm Beach Sheriff’s Office said.

Midmorning on Friday, Cabrebra’s boss instructed him to clock out and not return to work, the sheriff’s office said. Cabrera sought another year of employment at the sugar mill, due to financial reasons, Fox News reported.

However, Cabrerra’s request was denied. As a result, he pulled a gun out of his pocket, and fired several rounds, killing his boss, the sheriff’s office said.

When deputies arrived, they found the victim dead near the entrance to the building. They also discovered Cabrera nearby holding a handgun, WPTV reported.

The identity of the 67-year-old victim was not released.

The business released a statement saying it was “horrified and deeply saddened by the senseless violence,” The Palm Beach Post reported.

“The victim was part of the Sugar Cane Growers Cooperative family, and we are praying for the victim’s loved ones, as well as all our team members and growers,” the statement said.