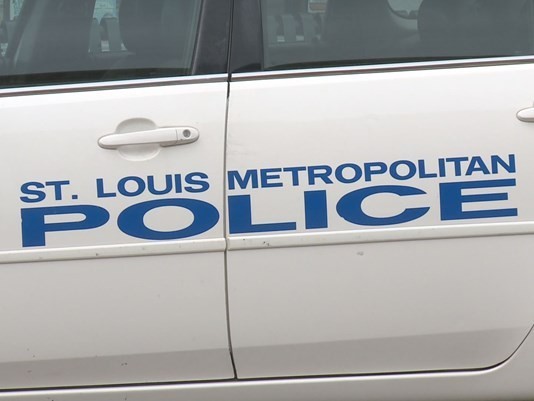 St. Louis, MO. – City officials in St. Louis, Missouri, are moving forward with a plan to cut $4 million from the police budget and remove 98 vacant officer jobs. The Washington Examiner reported that the local Board of Estimate and Apportionment voted 2-1 in favor of the spending plan, which pledges to remove $4 million from the $171 million police budget and reallocate that money to social services.

The plan, according to St. Louis Mayor Tishaura Jones, is intended to “address the root causes of crime and support the victims of crime as well as those who have been underserved and underrepresented.

The plan cuts 98 vacant police jobs, including six lieutenants, 25 sergeants, and 67 police officers from the agency.  Several groups have criticized the move, citing the amount of violent crime in the city, including a group of black police officers that argued the police department is already stretched too thin.

“St. Louis City has a ‘right now problem’ relative to violent crime, so any measure that does not include adequate police staffing is misguided,” the Ethical Society of Police said about the plan. “The imbalance between the number of calls for service in the busiest districts to the number of officers assigned leaves little time for proactive patrols and community building.”

In 2020, the homicide rate in St. Louis was the highest in 50 years and the city was ranked as the second most dangerous city in America, just behind Detroit.

$1.5 million of the money taken from the police budget will go to the Affordable Housing Commission, $1 million will go to a victim support services program, and $1 million will be spent on hiring 15 Human Services Department caseworkers to assist the homeless.

Additionally, $500,000 will be spent on an Affirmative Litigation Unit, which will assist the City Counselor’s Office in investigating civil rights complaints.