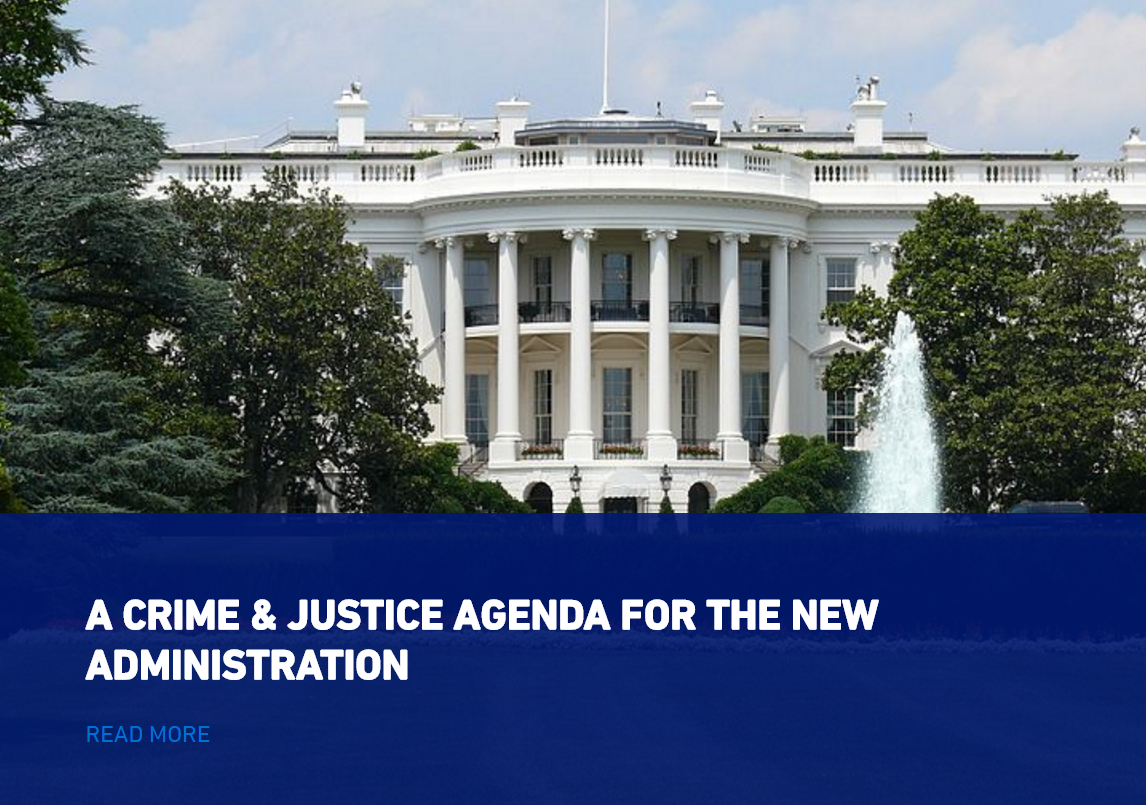 The group, Law Enforcement Leaders to Reduce Incarceration, slammed Trump’s hardline stance on crime, which it said emphasized arrests and incarceration while ignoring efforts to maintain good community relations, keep offenders out of jail, and treat the mentally ill.

“Decades of experience have convinced us of a sobering reality,” group co-chairmen Ronal Serpas and David Brown — former police chiefs in Nashville, New Orleans, and Dallas — wrote in a 28-page agenda addressed to the Trump administration. “Today’s crime policies, which too often rely only on jail and prison, are simply ineffective in preserving public safety.”