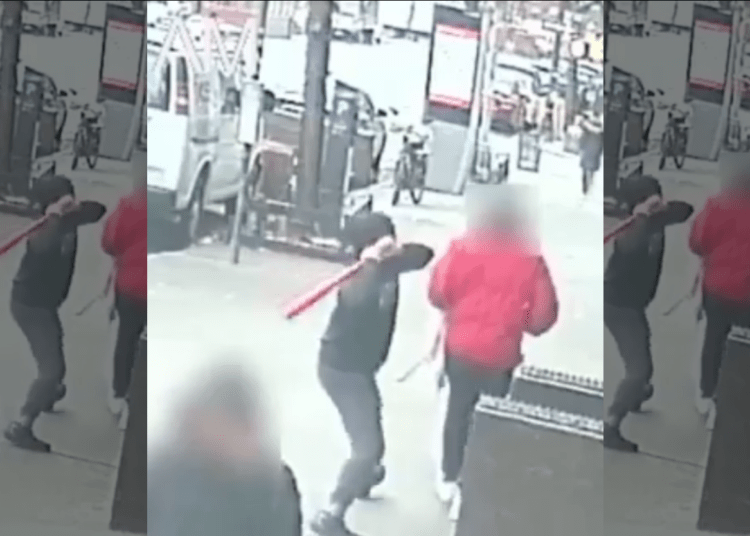 Police arrested the suspect who bashed a man in the head with a baseball bat. (NYPD)

NEW YORK – A bat-wielding suspect who violently attacked a man on a New York City street has been taken into custody, authorities said Wednesday.

The suspect was identified as 36-year-old Karim Azizi. He is charged with assault, attempted assault and criminal possession of a weapon for the Nov. 29 attack on Amsterdam Avenue and West 148th Street in Harlem, the New York Police Department told Fox News Digital.

According to police, Azizi was arrested about 8 a.m. on Wednesday.

NEW YORK – Shocking video shows a hostile attacker pull a baseball bat from his pants and bash an unsuspecting man in the back of the head on a Manhattan sidewalk last Tuesday.

The violent attack occurred at 8:06 a.m. in front of 1770 Amsterdam Ave. in Hamilton Heights. The victim, 47, is knocked to the ground while the suspect is seen menacingly yelling over the injured man who lies on the sidewalk, according to video released Saturday by NYPD.

It’s unclear clear if the two had any interaction prior the vicious attack but the bat-wielding assailant appears to be targeting the man and glances at his face before pulling out the lumber.

Police are now asking for the public’s help identifying the assailant, the New York Post reported. 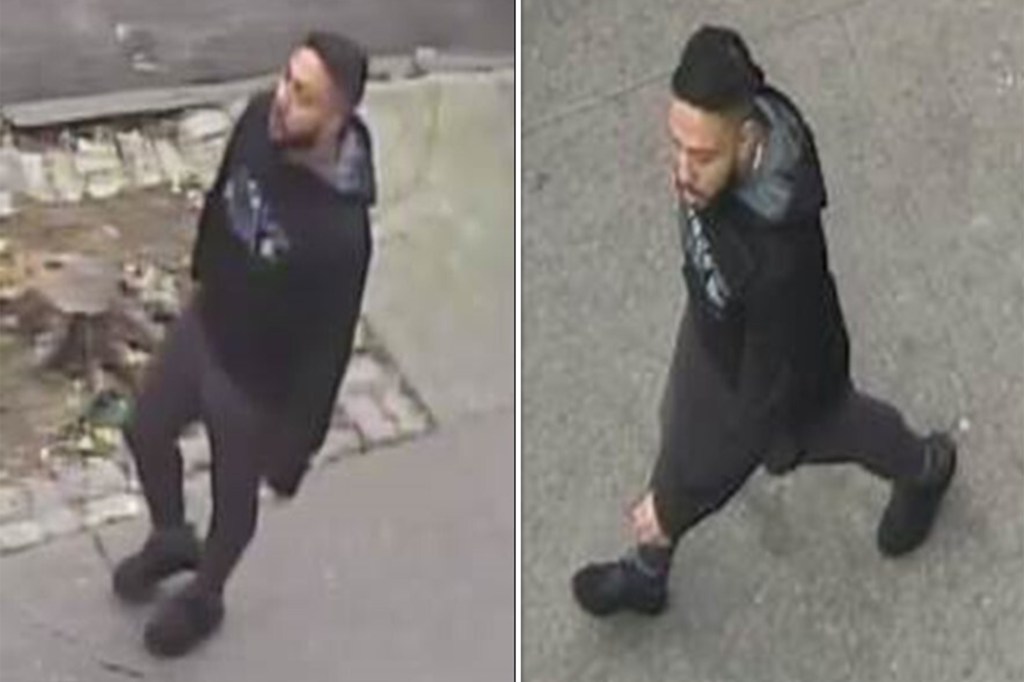 Investigators are looking for the attacker. (NYPD)

The victim was transported NYC Health and Hospitals/Harlem. He sustained a head laceration and bruising, and is reportedly in stable condition, according to police.

Authorities are asking anyone with information to call the Crime Stoppers Hotline at 1-800-577-TIPS (8477) or at https://crimestoppers.nypdonline.org/.