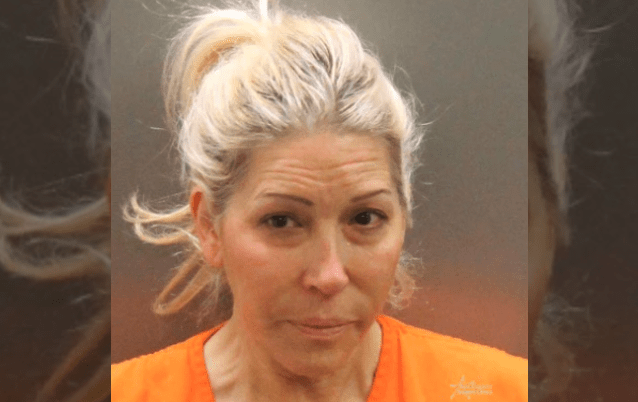 SANTA CLARA COUNTY, Calif. — A California mother is accused of hosting depraved secret sex parties for teens where she distributed booze and condoms while she even watched as they engaged in sex acts, according to prosecutors.

“A middle-aged Los Gatos woman threw drunken parties for young teenagers where she encouraged sex acts, sometimes non-consensual, and sometimes while she watched, according to charges filed by the Santa Clara County District Attorney’s Office.

“Shannon O’Connor, 47, who now lives in Eagle, Idaho, bought vodka and Fireball whiskey, provided condoms, and discouraged the teens from telling their parents about the parties or calling for help when one of them passed out in their own vomit, the statement of facts state. The teens at these parties were mostly 14- and 15-years old.”

O’Connor watched and laughed in a bedroom while a drunk teenage boy mounted and groped a girl who was a friend of the woman’s then-15-year-old son, according to court documents.

The woman kept the parties secret from other parents and even her husband was unaware of the debauchery while the teens got so drunk, they “would vomit, be unable to stand, and fall unconscious,” prosecutors said.

“It took a lot of brave children to come forward and to untangle this deeply disturbing case,” District Attorney Jeff Rosen said in a statement.

“As a parent, I’m shocked. As the DA, I’m determined to hold those adults who endanger children fully accountable to the law and our community.”

O’Connor, also known as Shannon Bruga, was booked in Idaho, where she now lives. Prosecutors are preparing to extradite her to the California where she faces a laundry list of 39 criminal counts, New York Post reported.

“The child abuse charges outline a long line of O’Connor’s drunken and destructive house parties for young teens lasting from 2020 to earlier this year. She would warn the teens not to disclose the parties or she could go to jail. At one party at her home, O’Connor handed a underaged teenager a condom and pushed him into a room with an intoxicated minor. During a New Year’s Eve party at her home with about five 14-year-olds, the defendant watched and laughed as a drunk teen sexually battered a young girl in bed. In another case, the defendant brought one drunk teen into a bedroom at her home where an intoxicated 14-year-old girl was lying in the bed. After she was assaulted, the girl said to the defendant: ‘Why did you leave me in there with him?  Like why did you like do that?  Like you knew like what he was going to do me.’”

According to court documents, one 14-year-old girl who spoke about the parties was threatened with retaliation that would include people spreading rumors about her. 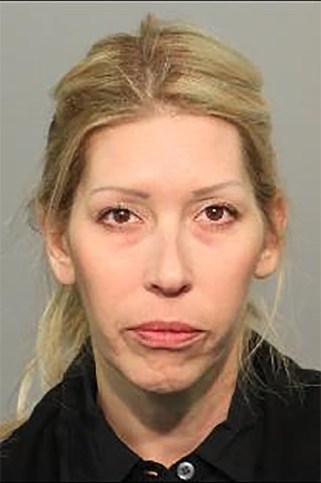 In October 2020, O’Connor rented a cottage in Santa Clara for the kids. They accumulated about $9,000 in property damage and were pictured on surveillance footage stumbling around the grounds and vomiting, the Post reported.