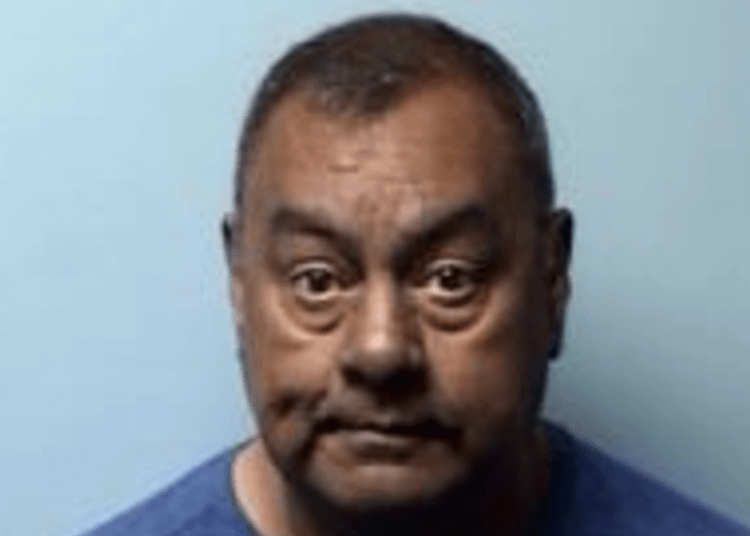 KERN COUNTY, Calif. — A sex offender was taken into custody after he reportedly lured a 5-year-old girl away from her family’s campsite at a popular California lake, according to authorities.

Relatives searched for the little girl who went missing at Lake Isabella on Tuesday. According to the Kern County Sheriff’s Office news release, David Barrera took the girl to a secluded location at the the Keysville South Campground and concealed her during the family’s search.

The family was able to find the missing child before deputies from the Kern County Sheriff’s Office arrived. Neither the family nor young girl had any previous contact with Barrera, according to authorities.

Deputies say Barrera, 62, is a convicted sex offender who had an active felony warrant for failing to register, KTLA reported.

“Barrera was arrested and booked for; Kidnapping a child under 14 years old for the purpose of committing lewd or lascivious acts, contact with a minor with the intent to commit a sexual offense, and annoying a child with priors,” according to KCSO.

Barrera’s previous offenses include annoying or molesting a child and at least one out-of-state incident, according to California’s Megan’s Law website, an online registry of sex offenders, KTLA reported.

The criminal defendant is being held in jail without bail. He is scheduled to make a court appearance June 30.