Seattle Politicians Want Control of the Sheriff, Taking the Position Away From Voters 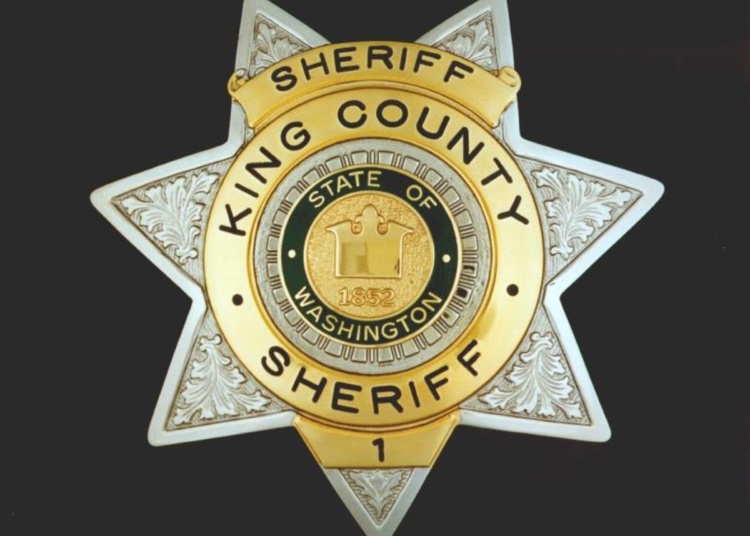 In his Courageous Leadership Seminar, Major Travis Yates often says that “the sheriff is the last bastion of law enforcement, a police leader elected by the people that answers to the people.”

But in King County (WA), the politicians want control and that means taking it away from the voters.

TULSA CHIEF WILL NOT SEEK PUBLIC INPUT ON POLICY CHANGE

Both changes will be sent to voters as separate ballot measures in November.

The changes come as a response to the protests against police brutality and systemic racism that have roiled the country for nearly two months.

“The largest movement in American history, nationally and locally,” Girmay Zahilay said, “they have all been saying one central message and that is that we need a new system of public safety.

“That kind of big, bold fundamental change I don’t think we can rely on just a sheriff’s department that’s independently elected that we can’t truly oversee,” he said.

Of course, they will pour time and money to convince the voters that this is the best decision….for their own good.

Calling the election of a sheriff, ‘politicizing law enforcement,‘ the politicians act like that isn’t exactly what they are doing by this decision.

It’s a model that every sheriff should be on the look out for.

Good men and women are leaving municipal police in record numbers because of what the politicians are doing and some tell Law Officer that they are seeking a position at a Sheriff’s Office because those leaders tend to not be swayed by political pressure considering the agency answers to the citizens.

Indeed, as Yates says, sheriffs answer to the most important commodity that we have, citizens but if King County has their way, that will end.