Even worse, a spokesperson for the city department defended a staffer's email comments 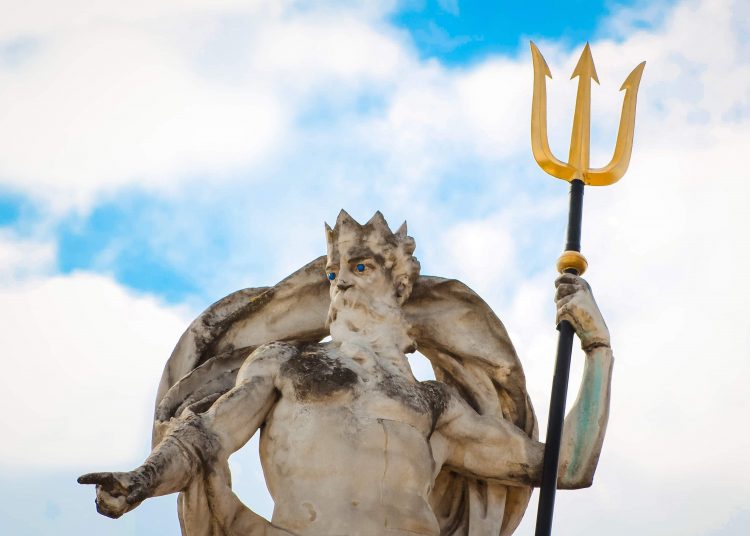 Seattle — Under the heading “Black Lives Matter,” the Seattle Department of Finance and Administrative Services (FAS) recently sent an email to all of its staff calling police officers white supremacists. The email also explained, perhaps in taking myth-making too literally, that Seattle cops are “the false gods of white supremacy,” and “mercenaries and zealots.”

The e-mail, written by Daniel Holmberg, said that the police are “paid in the wages of white privilege.” Holmber is a senior management systems analyst with FAS, titled the e-mail “White supremacy thrives without consequences” according to MyNorthwest.

Holmberg is a member of the Change Team, a group of elected staffers tasked with helping the department reach its equity and anti-racist goals—although it is not clear how such an email helps.

The FAS staff committed itself to a “daily call for us to embed race and equity into everything we do in our department.” To that end, they regularly share thoughts and resources that a department spokesperson says are meant “to stay engaged in hard conversations around race.”

In the message, Holmberg argued that policing is “ensconced” in white supremacy, and it’s gotten worse in the last decade. Stating that police officers purposefully target Black people with deadly force, Holmberg said that “when the arbiters of justice serve the false gods of white supremacy, they are not worthy of the power they wield… If police protection and restraint extend only to white people, they are no longer guardians; they are mercenaries and zealots, paid in the wages of white privilege, inflicting their wicked commandments upon us.”

“If we have learned anything from the past year — when COVID-19 disproportionately ravaged communities of color and the murder of George Floyd, Breonna Taylor, Ahmaud Arbery and so many others laid bare how entrenched systemic racism is in our country — it is that we cannot afford to stay comfortable….Staying comfortable is costing lives, specifically Black lives, and we stand behind our Change Team for keeping us accountable and challenging all of us to learn, to re-examine, to grow and, above all, to act in this urgent work.”

Meanwhile, 186 Seattle police officers retired or resigned last year, so it is unclear how the FAS—beyond confused rhetoric and fire-and-brimstone descriptions in indoctrinating emails—is actually doing anything to improve public safety.