The Force Science Institute Is The Latest Target From Cop Haters 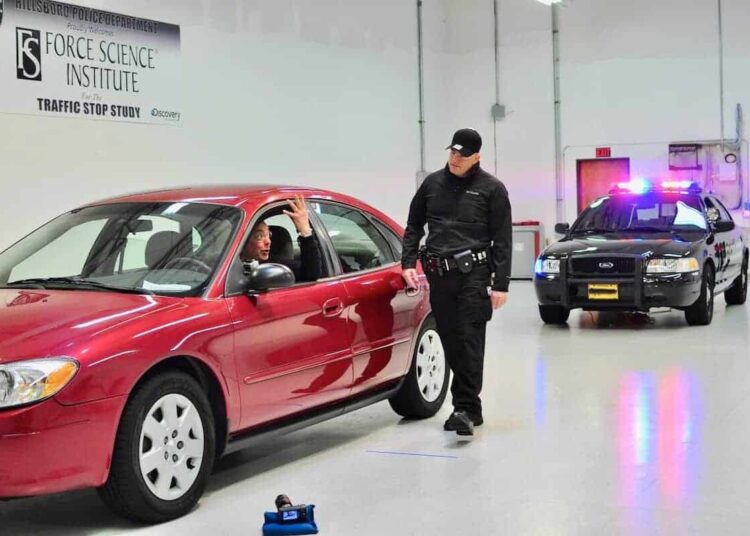 In what has become a broken record by the media establishment and their activists allies, the Force Science Institute is once again under fire from an NPR wannabe called IdeaStream in Ohio. Labeling the forty-hour Force Science Certification Course as “controversial” is easy for any media hack but actually reporting on the progressive and professional training that Force Science is known for in an out of the profession would be way too much work.

We hesitate to report on yet another “attack” article on a law enforcement training company because frankly, it’s all too cliche but sitting back and letting lazy journalists refer to a seven year old, out of context New York Times piece as evidence of “controversy” is all we could take.

The first sentence should tell you all you need to know.

“A police training company that’s come under scrutiny for what’s viewed by some as biased in favor of officers accused of misconduct is leading a training for officer use-of-force investigators in Westlake this week.”

If you weren’t already aware, journalism is dead. We don’t even know what “viewed by some” means and it’s also doubtful that anyone that became triggered by police training, hasn’t attended said training.

Force Science doesn’t need us to defend them and their excellent training speaks for itself which is why they come under attack from time to time. But the question should be asked to these emotionally hampered children that are upset.

If they don’t approve of a forty-hour certification course that brings 11 instructors, many with Ph.D’s and other high levels of training to law enforcement, what exactly would they approve of?

The answer is of course, nothing unless they stand to benefit from it financially.

While the entire world has been told that we must “listen to the science” in recent years, we can’t think of a better way for law enforcement to train than with an organization that removes the emotion and rhetoric and replaces it with scientific methods so that law enforcement use of force can be adequately evaluated.

They only win their hate filled tirade against policing if emotion, rhetoric and bonus points for race are thrown on top of the facts.

Where we stand, we will take science and facts over idiots any day.

You can find out more about the Force Science Institute here and we encourage you to attend an upcoming certification course because one thing is clear.

There is a real battle between what is right and wrong within law enforcement and what is right is to get the best possible training you can get and Force Science would be our first stop.