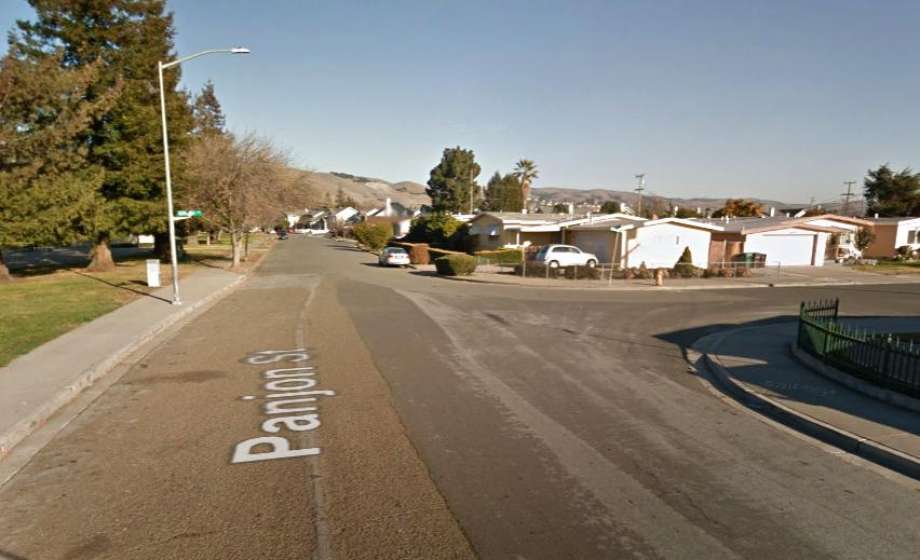 Photo: Google maps; a nearby intersection in Hayward where police shot a man driving an RV.

According to the San Francisco Chronicle, police shot and injured a man who drove his recreational vehicle (RV) at officers and steered toward partygoers Saturday night near a municipal park.

Hayward Police received a call about a park ranger in need of assistance at Tennyson Park at 28151 Huntwood Ave., said Sgt. Tasha DeCosta.

When officers arrived on scene, they encountered a man who drove an RV at them—using it “as a weapon,” Sgt. DeCosta stated.

The RV driver veered toward several party-goers nearby. Officers fired shot at the driver, wounding him.  Fortunately, no one else was injured and the unidentified man was transported to hospital in stable condition.