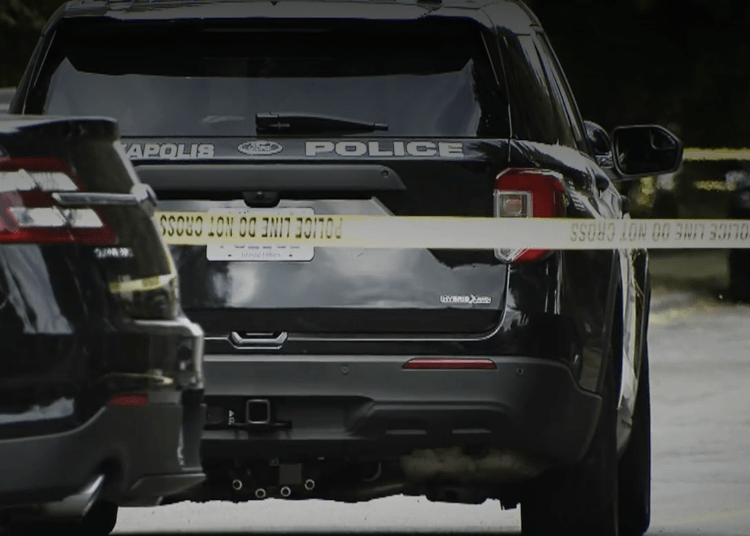 MINNEAPOLIS — Citizens discovered unspecified human remains at seperate locations in Minneapolis. Police have identified the body parts as belonging to Adam Richard Johnson, 36. However, law enforcement authorities have also said that all of the body parts are not accounted for.

According to Hennepin County Sheriff’s jail records, a person with Johnson’s name had been locked up three times since May 1, on six different charges, according to the news outlet. The booking charges included:

Body parts were initially discovered about 9:30 a.m. on Thursday. As responding officers began their inquiry, a second report came in of additional body parts located about two blocks away from the first scene, according to MPD.

“There’s zero reason for us to believe that this is any pattern,” Minneapolis police spokesman John Elder said, as he referred to the “disturbing” crime scenes.

Nevertheless, police believe there are more body parts that remain unaccounted for, although they did not provide further details.

Investigators hope to receive information that will help solve the case and lead to the perpetrator(s) of the ghoulish crimes.