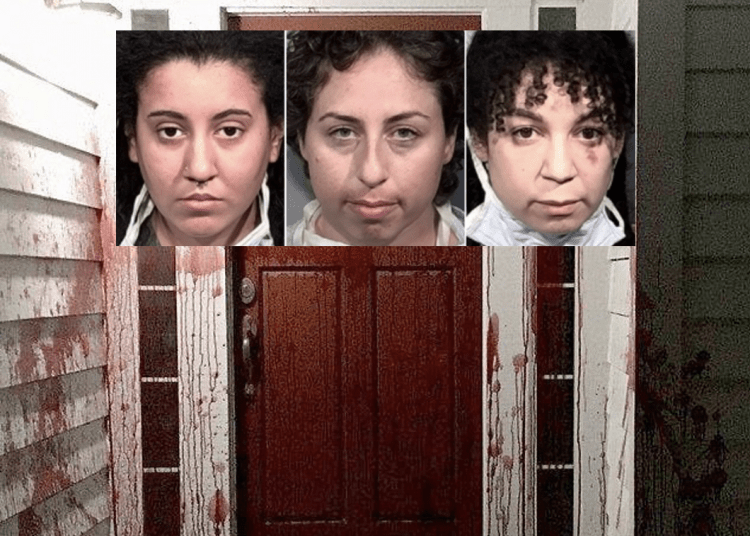 SANTA ROSA, Calif. — Three California women have been arrested and charged with vandalizing the former home of a witness who testified for the defense on behalf of Derek Chauvin in the George Floyd murder trial.  Amber Lucas, 35, Rowan Dalbey, 20, and Kristen Aumoithe, 34, have each been charged with one count of conspiracy and two counts of felony vandalism—after they  allegedly smeared pig’s blood and left a severed pig’s head outside the former Santa Rosa home of Barry Brodd, who served as a defense witness in the trial.

The women appear to have believed Brodd was still the owner when they allegedly vandalized the property according to the Daily Mail. Lucas is a self professed Black Lives Matter activist who attended protests in the aftermath of George Floyd’s killing by cop Derek Chauvin.

According to her social media presence, Lucas she is also a lifestyle and wine influencer, and a commissioner for the Commission on the Status of Women in Sonoma County

Police reported that she along with Dalbey and Aumoithe, struck the property in the early morning on April 17, days after Brodd, as a use-of-force expert, took the stand defending the actions of the former Minnesota police officer Derek Chauvin.

The trio allegedly all wore black and smeared pig’s blood on the front door and garage of the residence, and tossed the pig’s head on the front porch before fleeing.

Soon afterwards, police said the group splattered animal blood on a statue of a hand in a nearby shopping mall, leaving a sign with a picture of a pig and the words ‘Oink Oink.’

Police estimated the cost to clean up the results of the vandalism was in the ‘thousands of dollars.’

Authorities say that Brodd had not resided in the home for some time and was not even a resident in California.

Brodd, who had a long career in law enforcement including with the Santa Rosa Police department, is now a consultant who serves as an expert witness on police procedures and tactics.

The other target in the vandalism spree was a large statue of a hand, carved from marble, that rests outside Santa Rosa Plaza shopping mall. 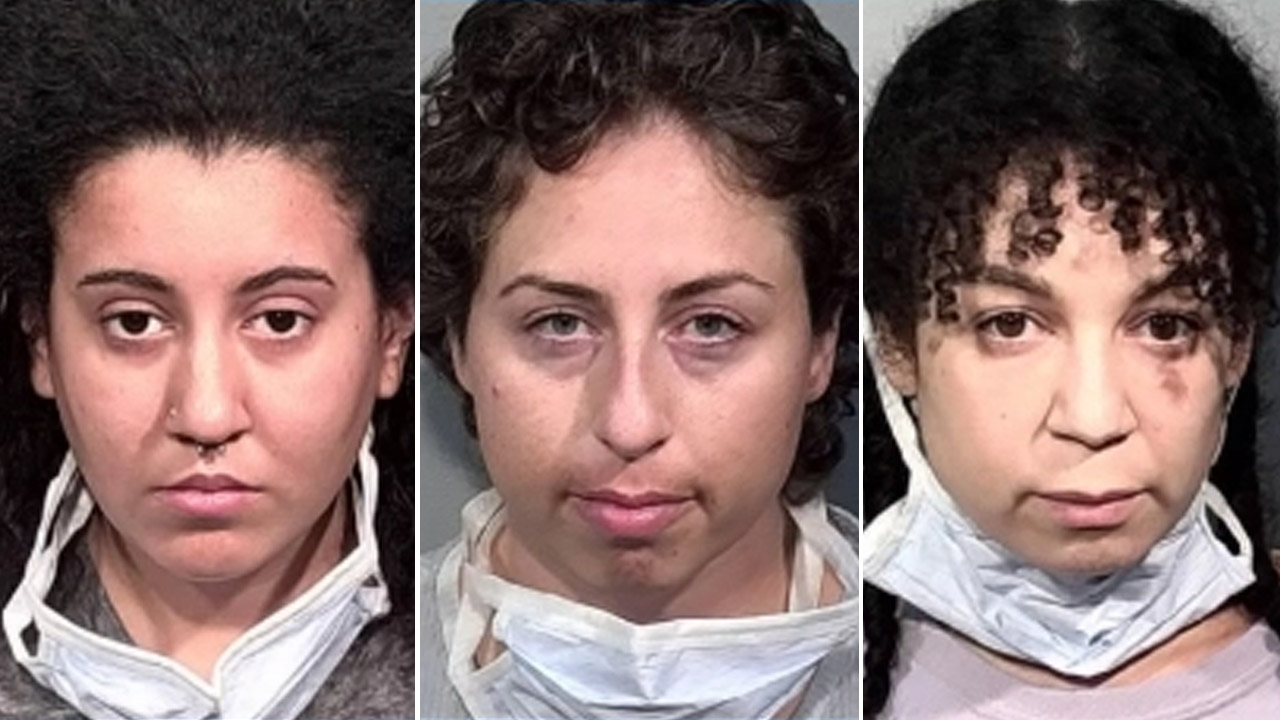 The perpetrators who targeted the hand were seen fleeing the area and matched the descriptions of the suspects who vandalized the house.

The statue, titled ‘Agraria’ by artist Larry Kirkland, does not appear to have any political significance that would make it a target.

Kirkland has said he intended the sculpture as a tribute to immigrant agricultural workers in Santa Rosa, the county seat of fertile Sonoma County.

The sculpture is a well-known landmark for tourists visiting Sonoma’s wine country, and visitors often pose with the giant hand for photos.