Pastor Is Dead In Texas Church Shooting, Shot With His Own Weapon 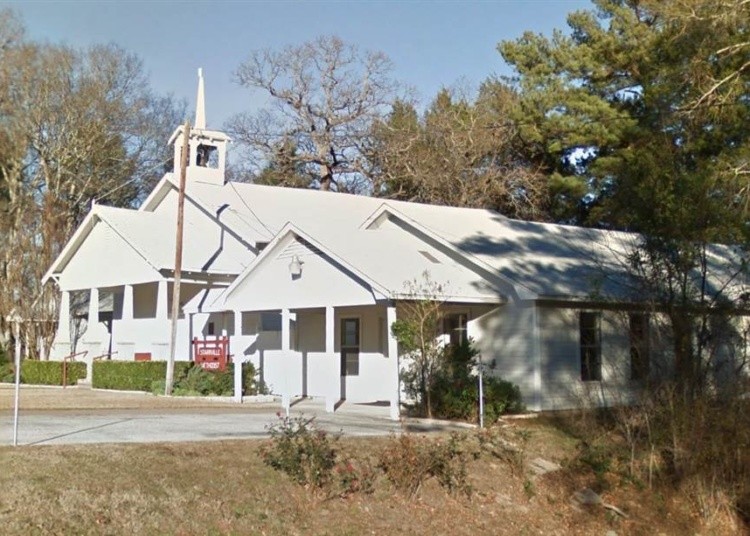 One person is dead and another injured at a Texas church on Sunday morning, officials said.

Texas Governor Greg Abbott wrote in a statement: “Our hearts are with the victims and the families of those killed or injured in this terrible tragedy. I am grateful for the law enforcement officers who apprehended the suspect, and I ask Texans to join Cecilia and me in praying for those affected by this horrific shooting. The State of Texas is working closely with first responders and local officials to ensure that justice is served and that the Starrville community has the resources it needs during this time.”

According to the the Smith County Sheriff’s Office, the shooting took place at the Starrville Methodist Church in Winona, Texas, 100 miles east of Dallas.

NBC News reports that a pastor at the church found a man hiding in a bathroom around 9:21 a.m. when he, his wife and several others entered the church Sunday morning. The suspect was fleeing law enforcement. following a car chase with authorities Saturday night. The suspect was in a dark Volkswagen Beetle and had a shotgun pointed out the window, but later left the car due to a tire blowout and ran away.

“He starts coming toward the front door, then he turns around and lunges at the pastor and was able to disarm the pastor, it appears at this time,” Smith County Sheriff Larry Smith said. “He used … the pastor’s firearm is the one he used. The pastor is deceased at this time.”

Services had not yet started at the church when the shooting occurred.

The suspect was arrested after he allegedly stole the pastor’s vehicle to flee the church and was caught in Harrison County, Smith said. He had a gunshot wound on his hand, though it was unclear when he was shot.

There are currently conflicting reports on other injuries. Some media outlets are reporting two others were shot and others are reporting one other person was shot and another individual was injured in a fall.

Share and speak up for justice, law & order...
Tags: churchpastorshootingTexas