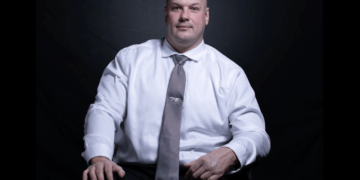 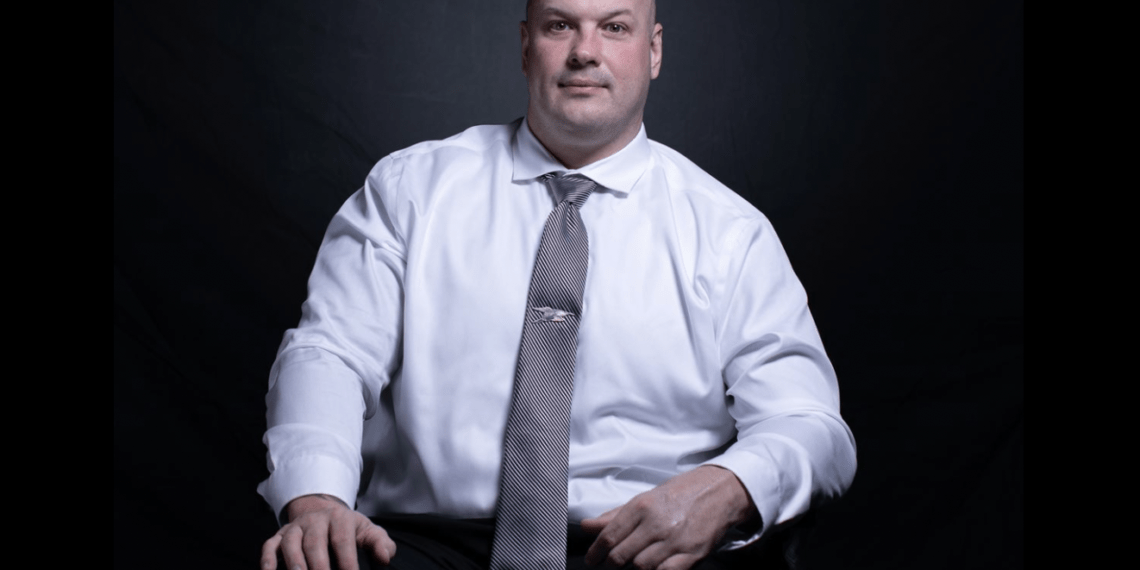 PITTSBURGH — Two years after confronting white supremacist, anti-Semitic terror at the Tree of Life synagogue, Officer Timothy Matson returns to work. The journey has been arduous after completing extensive rehabilitation for his injuries.

Matson was shot seven times after exchanging gunfire with Robert Bowers, who faces 63 federal charges, including the shooting deaths of 11 people at Tree of Life on Oct. 27, 2018, Pittsburgh Post-Gazette reported.

Matson has been appropriately acknowledged for his courage in battle. In 2019 he was a guest at the State of the Union address, where he enjoyed a standing ovation. Moreover, the Pittsburgh officer was awarded the Magen Israel Award, given to individuals who risk their lives in order to confront terrorists, and also the Act of Valor Award at the H. John Heinz Police Awards Ceremony.

Indeed, Matson beat hate with his courage, selfless devotion and perseverance. Let us all be inspired by him and strive to do our parts.