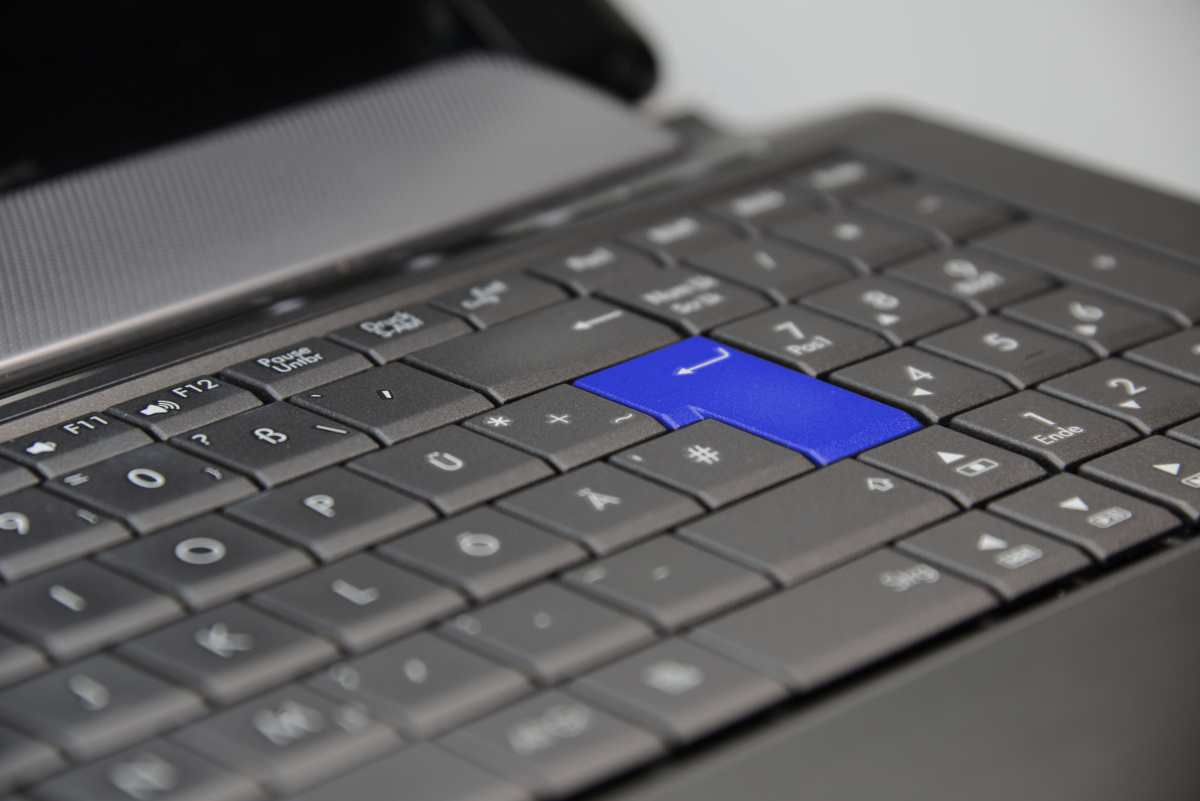 An 20-year veteran of the Cleveland Police Department has been charged in a 53-count indictment accusing him of illegally using an Ohio state law enforcement database while running his private security company off duty, according to a news report from Cleveland.com.

Officer Theodore Perez faces numerous charges including: grand theft, operating a business without a license, tax fraud, and 21 counts of unauthorized use of the Ohio Law Enforcement Gateway (OHLEG ) database.

Melissa Perez, his sister, has also been charged with 11 counts relating to her illegal access of the database between June 2013 and June 2016.

Prosecutors stated that Perez and his sister repeatedly accessed the OHLEG database and conducted unauthorized background checks on the behalf of the company—and that Perez continued to operate his security business even though his license was suspended.

As per Cleveland police department policy involving officers charged with a felony crime, Perez has been suspended without pay pending the resolution of his case.

Share and speak up for justice, law & order...
Tags: clevelanddatabaseNewsofficersecurity