NYC Out Of Control: Man Shoots Flamethrower From City Bus 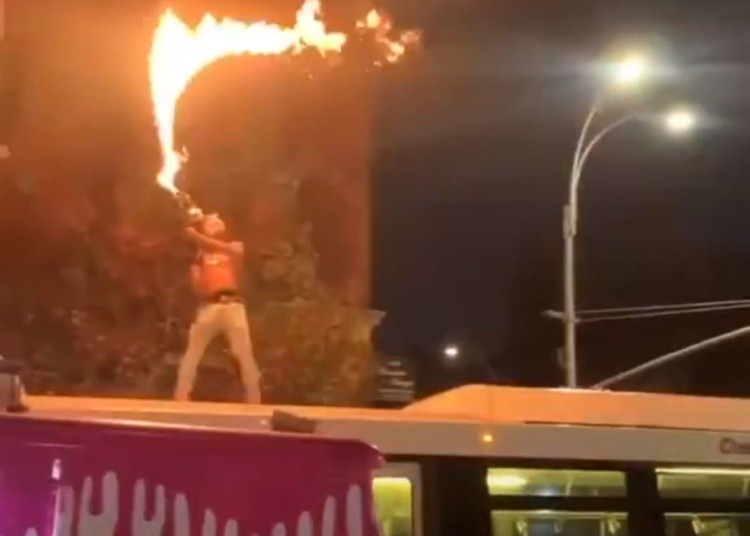 The NYPD Sergeant Benevolent Association is reporting on a disturbing incident overnight where an unidentified man is standing on top of a city bus shooting a flamethrower.  The bus moves forward and the suspect jumps off and begins to attack civilians.

MUST WATCH Video- Man with a FLAMETHROWER stands on top of a NYC Bus and fires away at the public. NYC is NOT safe YOU are being lied to. Keep defunding the police this will become rampant. ⁦@NYCMayor⁩ ⁦@BilldeBlasio⁩ ⁦@NYDailyNews⁩ ⁦@realDonaldTrump⁩ pic.twitter.com/WhL9RB8mXD

The event was posted at 12:02 PM and there are currently no other specifics about the incident.

Some have speculated online that it was the filming of a music video but there are no professional cameras in view, no singing and the aggressive nature of the suspect makes that difficult to believe. 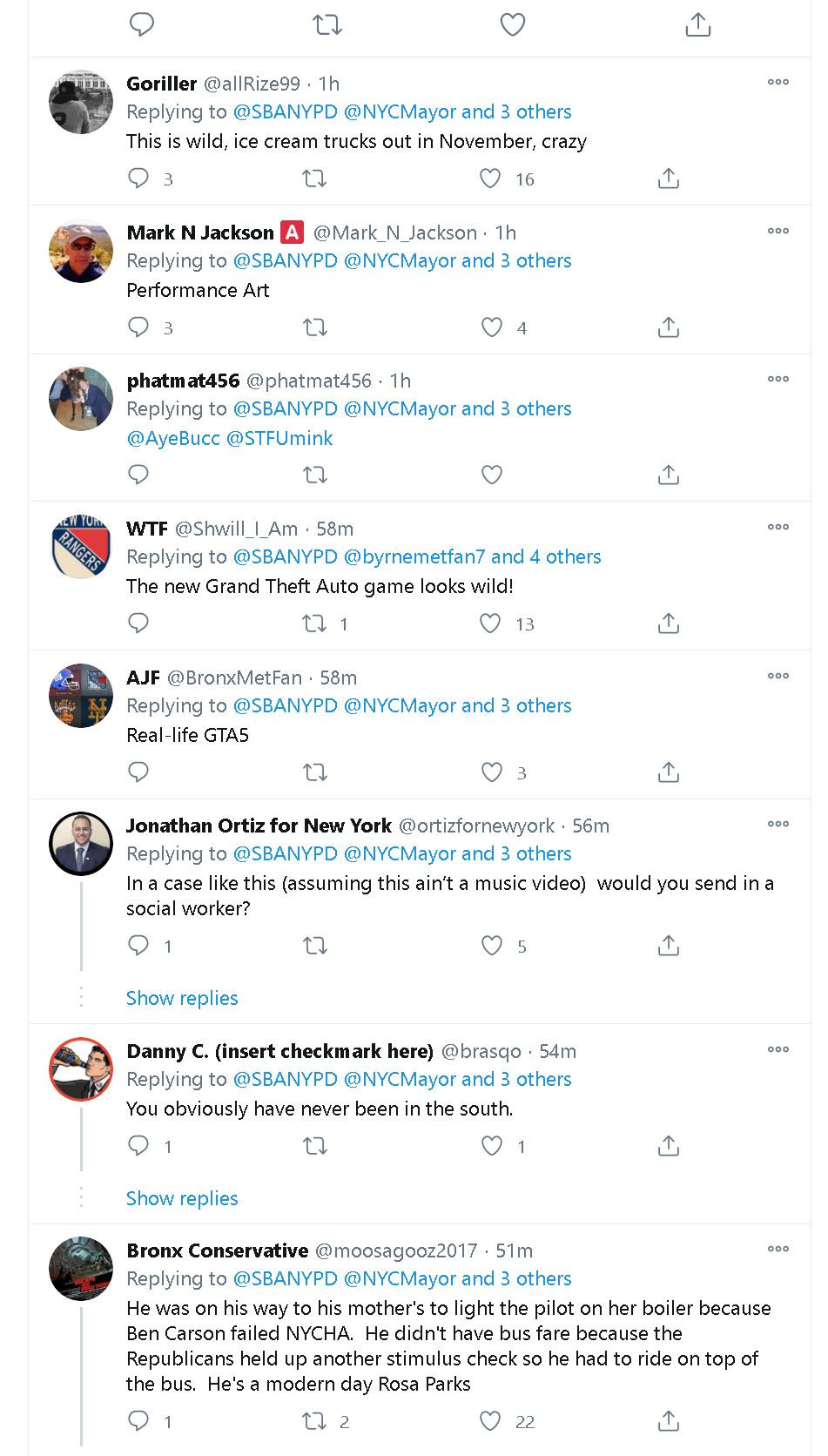 In tagging the New York City Mayor and President Trump, The SBA said that “NYC is NOT safe YOU are being lied to. Keep defunding the police this will become rampant.”

There have been no reported arrests or additional details at the time of this writing.

Ironically, Flamethrowers have been one weapon of choice for groups like Antifa. A self proclaimed “Antifa Commander” known as “Commander Red” was arrested with a flamethrower at a recent Black Lives Matter Rally.

In June, a Flamethrower was seized at a Massachusetts traffic stop.

In 2018, The State of New York moved to make it illegal to possess a Flamethrower after Elon Musk’s “Boring Company” sold 20,000 of them that year.