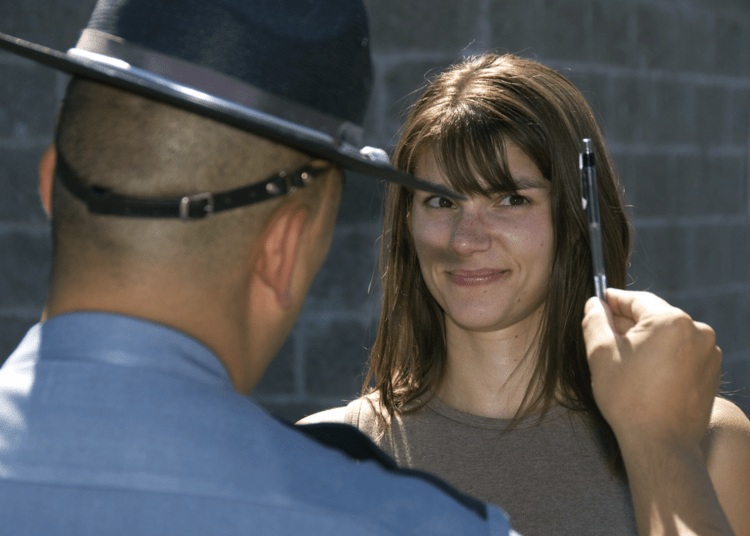 STATEN ISLAND, N.Y. — The recently-passed New York State budget includes critical funding that will provide law enforcement agencies with the specialized training needed to recognize and prosecute drivers under the influence of cannabis.

A Drug Recognition Expert (DRE) is a police officer who has received specialized training and is considered an expert in the field and therefore can provide expert witness testimony at a trial against a defendant to ensure that the case against them could move forward.

Initially $36 million was earmarked for the training through the state’s newly formed Office of Cannabis Management, however, an additional $10 million was added following advocacy from Assemblyman Michael Reilly (R-South Shore) for DREs, totaling $46 million, according to silive.com.

The news organization reported in 2018 that there were 15 DREs citywide, but only one on Staten Island.

In 2018, Staten Island police officers received similar specialized training through the The Impaired Driving Awareness Course, which is similar to the training that DREs receive, in that it allows police officers to recognize certain behaviors of a driver who is under the influence of drugs, as they differ and may be more difficult to identify.

However, DRE training is approved by the National Highway Traffic Safety Administration (NHSTA) and the International Association of Chiefs of Police (IACP); the Impaired Driving Awareness Course was a citywide effort.

Assemblyman Reilly has a background in law enforcement. It is part of what drove him to push for the additional funding for increased training and DREs across the state.

“I am fortunate that, in the end, common sense prevailed, and that we were successful in securing this additional funding so that communities across the state can rest easy knowing that their law enforcement officers are trained to detect and prevent marijuana-impaired driving. Unlike in most budget negotiations, one side did not score a win over the other. Instead, this is a victory for all New Yorkers, from Staten Island to Long Island, the Hudson Valley, and beyond,” he said.

District Attorney Michael McMahon said he and other district attorneys have “serious concerns” about recreational marijuana legalization and its impact on safe roads and quality of life for Staten Islanders, silive.com reported.

“Assembly member Reilly’s dogged advocacy for additional funding to train Drug Recognition Experts means more specially trained law enforcement officers will patrol the streets of our borough to hold those who drive while high accountable for their selfish and reckless decisions, and I commend him for his successful efforts,” McMahon said.