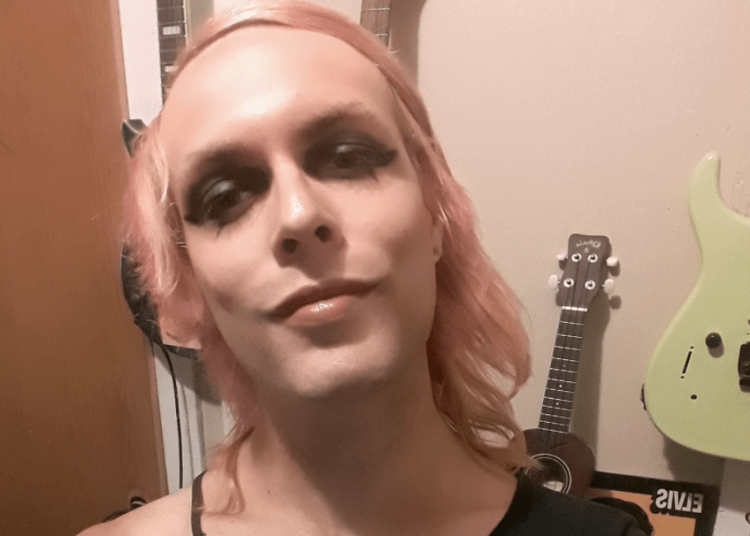 ROCHESTER, N.Y. — Ryan Howe was charged by the federal government with using a facility of interstate and foreign commerce to incite, promote, and encourage a riot, according to the U.S. Attorney’s Office for the Western District of New York.

Howe, aka Rylea Autumn, was among a group of nine people arrested on Sept. 2, 2020, by the Rochester Police Department at an Antifa protest outside the Public Safety Building. Several dozen had gathered to protest the death of Daniel Prude, who died in police custody. The criminal complaint filed by an FBI special agent said that Howe shook the metal barricade protecting the police station and screamed to agitate the crowd to commit violence, Post Millennial reported.

Furthermore, Howe wrote on Facebook last year, “Burn this sh— to the f—ng ground,” in response to news that the Kentucky officer involved in Breonna Taylor’s death was charged with three counts of felony wanton endangerment, rather than murder, according to the federal complaint.

A day later, Howe shared an online recipe on how to make a homemade Molotov cocktail and guidance on how to hurl one of the flammable objects at law enforcement officers, the complaint said.

Howe later posted on the same day: “Good morning to everyone ready to burn this whole f—ing country to the ground!”

Howe, an admitted Antifa militant and communist, repeatedly called for violence and arson attacks during Black Lives Matter-Antifa rioting last year, according to the news outlet. 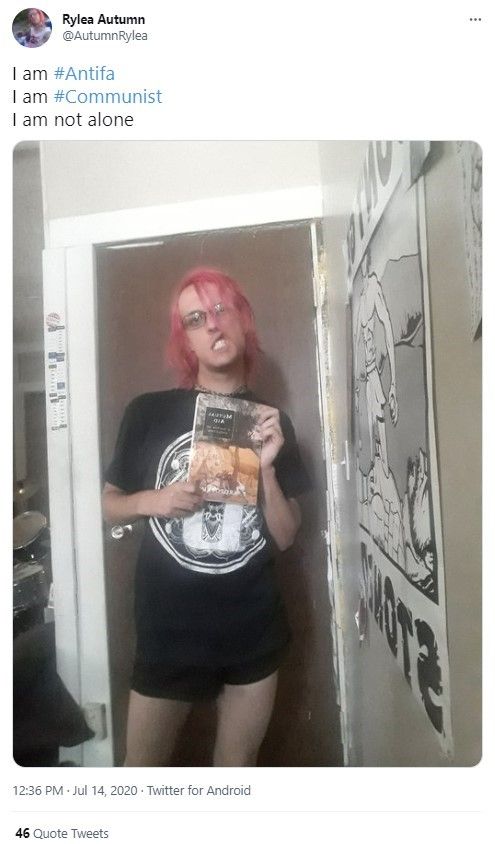 This week Howe pleaded guilty to civil disorder, which carries a maximum penalty of five years in prison and a $250,000 fine. Howe’s sentencing is scheduled for Oct. 4.