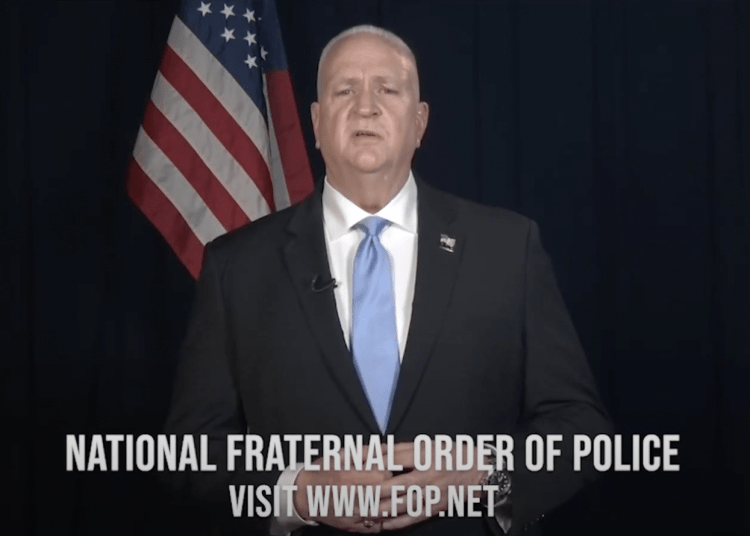 Lawmakers have been working on a bipartisan police reform bill ever since the murder of George Floyd last summer, prompting changes to policing standards on a federal level, but progress has been stalled as the deadline for an agreement continues to get pushed back according to Fox News.

Yoes wrote that the House bill could “have a disastrous effect on the ability of law enforcement agencies nationwide to cope with the exploding violent crime rate.”

He also mentioned that FOP and the International Association of Chiefs of Police (IACP) have been working closely with Sens. Cory Booker, D-N.J., and Tim Scott, R-S.C., in the Senate to draft legislation to address these issues and that prior to an email from DeLauro this week, the House has not “shown any willingness to engage” with the law enforcement community on the topic.

⚠️BREAKING: FOP President to @rosadelauro: "Quit playing politics with people’s lives… don’t leave the efforts of @SenBooker and @SenatorTimScott… to die on the vine. They say that politics is a blood sport… but let’s try to staunch the real blood that’s flowing, shall we?" pic.twitter.com/C6s1CuVx8c

“The bottom line is that the proposed language will hamper good police work by depriving departments of desperately needed funds and adding to the growing list of victims of violent crime,” said Yoes.

One of the biggest concerns listed by FOP was a provision included that would prohibit the  Community Oriented Policing Services (COPS) Office funding from going to law enforcement agencies that have entered into a collective bargaining agreement with a labor organization, if it prevents the attorney general “from seeking relief in pattern and practice investigations or that conflicts with a consent decree.”

Yoes argues that this provision raises serious questions about separation of powers and would be inappropriate “interfere with local agreements between public employers and employees.

READ: A NATIONAL POLICE FORCE IS COMING – HERE’S WHY

In addition, FOP slammed another provision in the proposed legislation that would make law enforcement agencies ineligible for COPS grants unless a local or State government passes a law.

The letter continues, “It is infuriating to us that those on the left and those on the right seem obsessed with ensuring that NOTHING is done with respect to criminal justice reform while wringing their collective hands over the lack of action.”

“We’re close to being totally convinced that some horribly cynical members on both sides would rather have a live political issue than live citizens. If the FOP and IACP can come to the table and try to find solutions, what are you all afraid of?” asked Yoes.

“They say that politics is a blood sport, and that’s fine, but let’s try to staunch the real blood that’s flowing, shall we?”

The marginal utility of policing