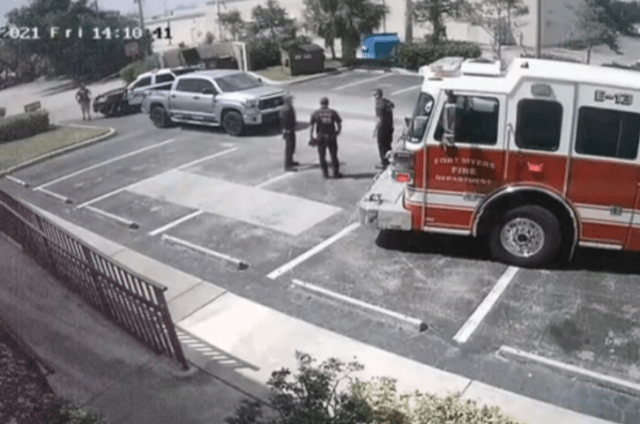 FORT MYERS, Fla. — A naked woman was discovered and then rescued from a Florida storm drain after a bystander heard a faint call for help and spotted her trapped inside with her legs bound together, according to reports.

The bizarre incident occurred last Friday when a man was departing a restaurant on South Cleveland Avenue in Fort Myers shortly after 2:30 p.m. As he passed near the cover for the storm drain he heard a low-pitched voice pleading for help and spotted the nude woman sitting at the bottom of the subterranean vault-area, which ultimately leads to the drain. The woman’s legs were fastened with straps, NBC 2 News reported.

Responding firefighters removed the heavy metal grate covering the drain in order to rescue the woman who didn’t seem to offer an explanation for her vicarious circumstances. She was treated at the scene and apparently did not require further medical care. Authorities described the woman as uncooperative and unwilling to assist with an investigation. 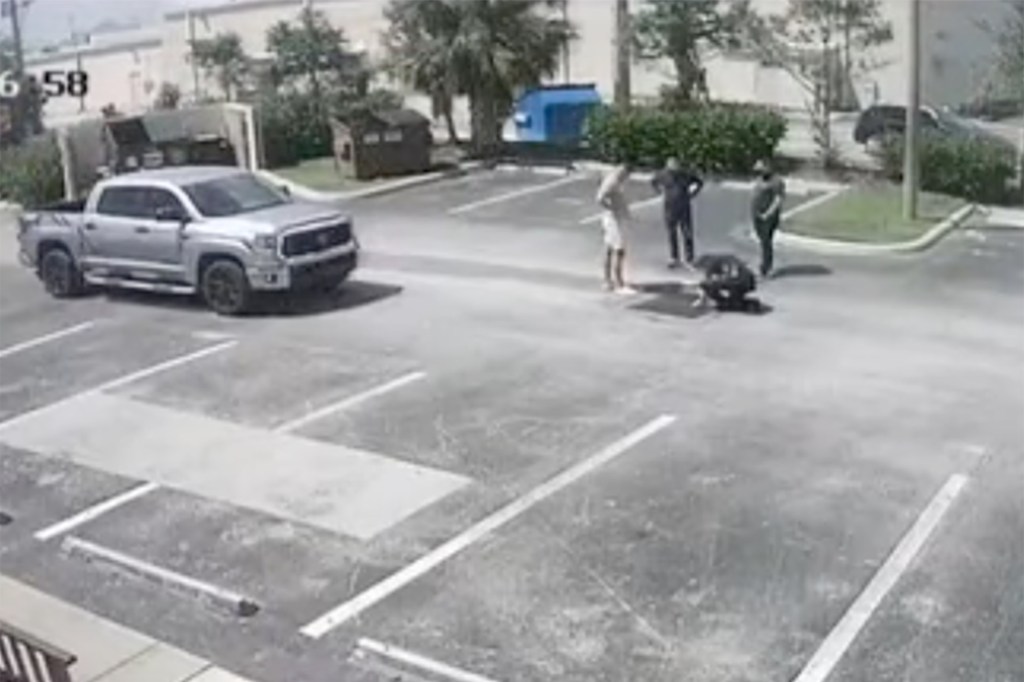 The woman’s legs were fastened together with straps, according to the report. (NBC 2 YouTube)

Police said the woman is transient who stayed at a nearby Travelodge motel last month. However, motel staff did not recognize her photo, according to local reporters.

Fort Myers police detectives reviewed three-days of security camera footage from the area, and they did not discover anything getting them closer to answers, according to NBC 2.

“Someone doesn’t just bound themselves and climb in there,” witness Tim Brown, who is also staying at the Travelodge motel, told the outlet.

“I just told my girlfriend, she’s no longer walking through here by herself,” he added. “So yeah, that’s scary. It’s very scary.”

Several days later it still remains a mystery how the woman ended up in the drain, New York Post reported.