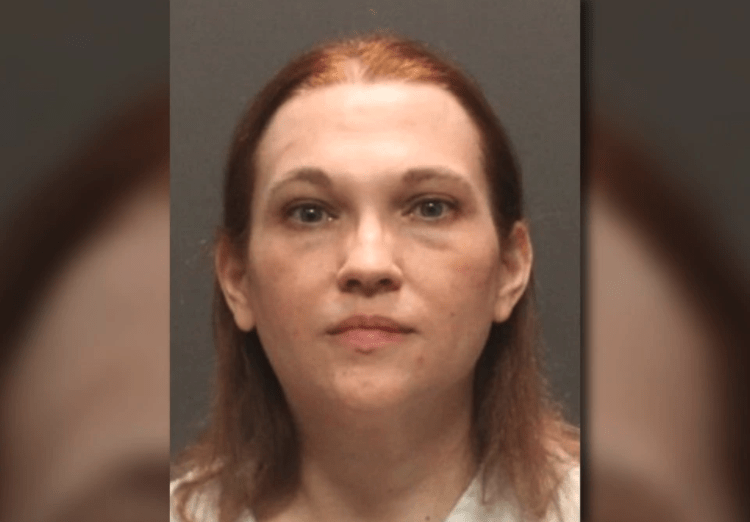 Natalie Brothwell is facing murder charges in connection with the 2020 deaths of her two children in California. (Pima County Sheriff's Department)

TUCSON, Ariz. — Two children were found decapitated at their home in California last year. Now their mother has been arrested in Tucson and charged with murder, according to reports.

Natalie Brothwell, 44, was arrested at her Tucson home on Tuesday, a day after prosecutors filed charges against her, Los Angeles County Sheriff’s Department said in a press release. As a result, the woman faces two counts each of murder and felony child endangerment.

Officials said the murders took place in the city of Lancaster in November 2020. Brothwell’s children, a 13-year-old girl and 12-year-old boy were found decapitated, KTLA reported.

Until she is extradited to California, Brothwell is being held at the Pima County Jail.

According to the news outlet, Maurice Taylor Sr., 35, the father of the victims, was arrested in November and charged with two counts apiece of murder and child abuse. He remains in custody and the investigation is ongoing.

Taylor is suspected of fatally stabbing the two children on Nov. 29, the Sunday after Thanksgiving. He reportedly kept the bodies of the slain children in the home for days and made his two other sons, ages 8 and 9, view the bodies of their dead siblings, according to the Los Angeles County District Attorney’s Office.

Furthermore, the younger kids were also forced to stay in their rooms for several days without food, prosecutors allege.

The horrific crime was originally discovered when firefighters responded to a call about a gas leak at the family home and discovered the bodies, Law Officer reported last year.

Taylor worked as a personal trainer. Some of his clients grew concerned when they didn’t hear from him all week despite scheduled Zoom training sessions.

“We were afraid of carbon monoxide poisoning, or they were all dead from falling asleep,” said one client who spoke to the Los Angeles Times on the condition of anonymity and described Taylor as “mellow” and “reliable.”

After the barbaric scene was uncovered, Lancaster Mayor R. Rex Parris said the children had been decapitated, calling it “pretty brutal.”