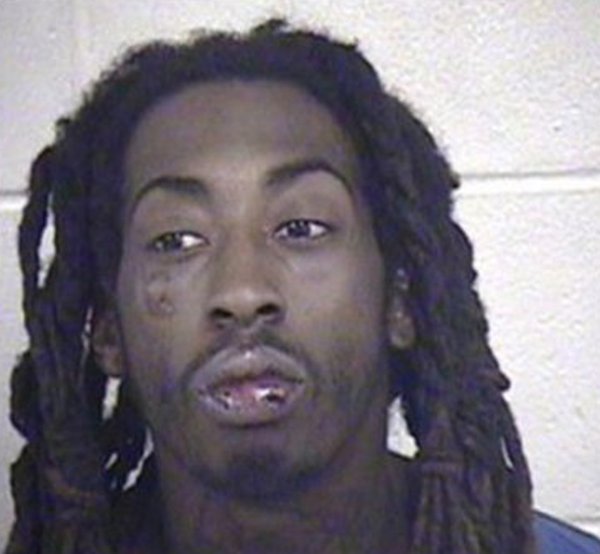 A Missouri man is in custody and faces multiple charges after he allegedly assaulted a 2-year-old girl at a playground in Kansas City (MO).

A 2-year-old girl was playing on a swing at Kemp Playground when Bates began “eyeballing” her children, according to the mother. The mother said Bates then walked up behind her 2 year old daughter and snatched her off the swing before grabbing the toddler by the hips and pulling her diaper down.

The mother said she saw Bates lift his shirt, take his pants down and begin thrusting against her daughter.

The girl’s mother ran at Bates, knocked him to the ground and “pummeled” him with her fists repeatedly.

At some point in the attack, the suspect escaped where he was later arrested by police outside the park.  He was in possession of marijuana and a vial of chemicals.

Share and speak up for justice, law & order...
Tags: headlinemotherNewsrapesodomy