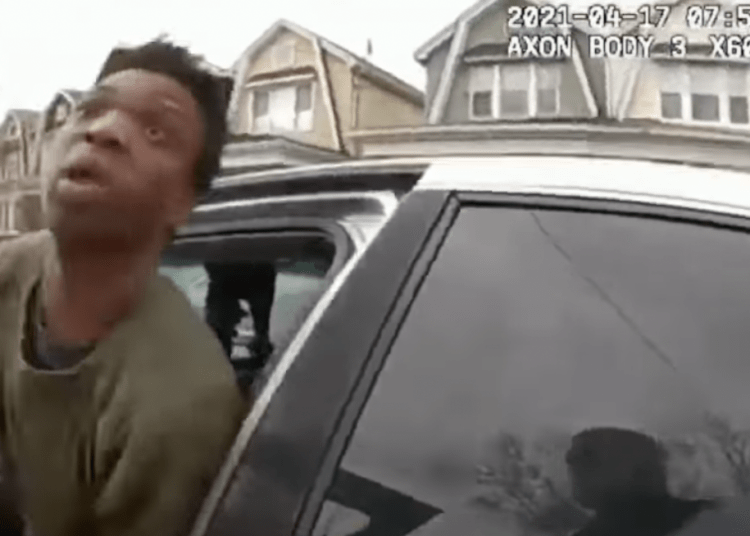 New York — What started as a traffic stop for running a red light turned violent in Brooklyn Saturday morning when a driver hurled a Molotov cocktail at NYPD officers, according to NBC 4. Lionel Virgile has been identified as the suspect. He is accused of evading police twice and throwing potentially harmful substances at several officers once he stopped.

Police said two officers pulled Virgile over just before 8 a.m. after he ran the light. Video posted hours later by the NYPD appears to show body camera footage of the stop and the accused driver tossing a liquid onto one of the officers.

Today, a vehicle stop for running a red light proved once again that no traffic enforcement is “routine.” When approached, the driver doused a cop with a chemical before fleeing, tossing a Molotov cocktail — and finally being arrested. Fortunately, our officers weren’t injured. pic.twitter.com/WBDt89b7F6

In the video, two officers approach the Lincoln Town Car on each side and begin talking to the driver through his door window when he opens the door and a liquid is thrown, hitting the officer near the driver’s side door.

The video ends, but that’s when police said Virgile drove off. A second team of officers in the area spotted the Lincoln a short distance from the traffic stop and pulled him over. That is when the suspect threw a lit Molotov cocktail at cops and fled again before crashing and was eventually arrested.